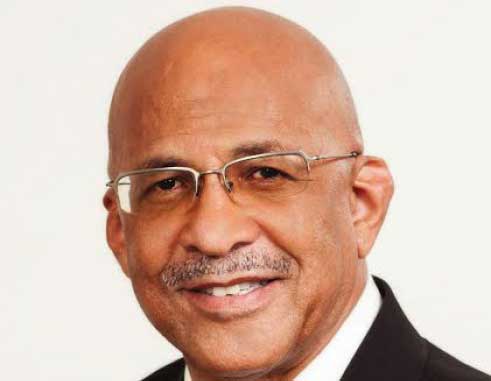 MEMBERS of the Board of Directors of St Jude Hospital Wednesday afternoon conducted their first official tour of the new St Jude Hospital construction site. The visit formed part of a fact finding mission, driven by the Board’s desire to have the hospital returned to its original site as soon as possible.

The hospital was destroyed by a fire in September 2009. Since then service has been provided to the public out of the George Odlum Stadium. Seven years after the fire, the new Board has set a key priority to have the hospital moved out of the stadium and returned to its original site as soon as possible.

The Board believes that the hospital’s operation within a safe environment which meets international accreditation standards will allow for delivery of the best possible service to clients.

The Directors were accompanied on the tour by a team of senior Doctors who will be advising the Board in respect to its objective to have the hospital return to its original site. As part of its efforts, the Board is engaging the Government of St Lucia to gain a better understanding of the government’s plans to have the new hospital opened.

St Jude Hospital serves an estimated 70,000 persons from six of the island’s 10 districts. The Board, headed by Chairman Dr. Ulric Mondesir, was appointed in November 2016 for a period of two years.