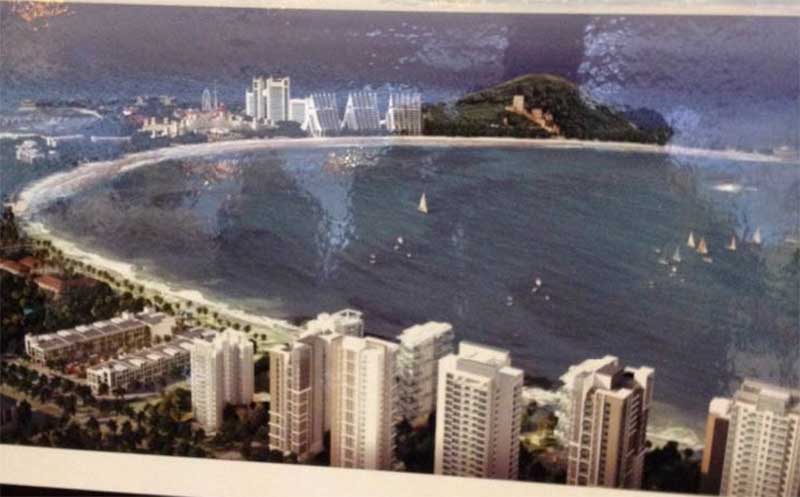 YOU know, I thought it was just a parent thing having to look at a toddler blatantly do something that you just told them not to do. Turns out, I was wrong and in fact, the decision makers are no different from my three year old.

I wonder if I hold my hands to my mouth and cry out for Nanny McPhee or Mary Poppins, if they will come to sort out the pesky children we have making the decisions for my island home. “Nanny McPhee We need You!” (Now let’s cross our fingers)

It would also seem very apparent to me that in the same case with my children, nothing is sacred…parents, you know what I mean right?! From your food, to your time to your bed…nothing, they claim it all! Well I now see that the same applies for the overgrown children in charge of my island.

Because you see, The Marias are almost (they should very well be) sacred. These islands are home to five endemic reptiles…in other words, they are home to five reptiles found only in St. Lucia.

Going further, two of those reptiles are record breakers. The St. Lucia Whiptail Lizard, we have fewer than 1000 and then we have the St. Lucia Racer snake…the rarest snake in the world! These snakes were thought to be extinct on two occasions till a dozen were found on the islands.

And then there’s the fact that thousands of migratory birds fly in from the Motherland Africa every year to nest.

This is one of our nature reserves, what business does anyone with St. Lucia’s best interest at heart have with building a causeway to the islands and endangering these animals and the rich and unique fauna and flora there???

And there we were thinking that the only threat that these islands faced was an invasion of mongoose…looks like we were eyeing the wrong kind of invasive predator!

My goodness, this has even caused the great Jook Bois to speak out against this proposal.

This has caused the majority of St. Lucians (bar the 1 percent who stand to earn big bucks from this travesty) to come together and oppose this, yet everything in me tells me that the opposition will be in vain because of course, just like a spoilt toddler, what the “decision makers” want, they get…even though they get to take it from unscrupulous means.

I would say that these people are long overdue for a good, hard spanking, but they just might like it so nope, that’s off the cards. But with that said, these people need to be stopped. And if their influences run too deep in this island’s judicial system to get anything done, then I say we take it to the international courts, because surely it is a high magnitude crime to endanger so much that was fought long and hard for by our forefathers to gain the protection and respect that it deserves.

People, we managed to keep the mongoose, cats, rats, dogs, iguanas and all other invasive specifies that threaten this nature reserve, please, please, please, let’s rally to save them from the biggest invasive threat to date.