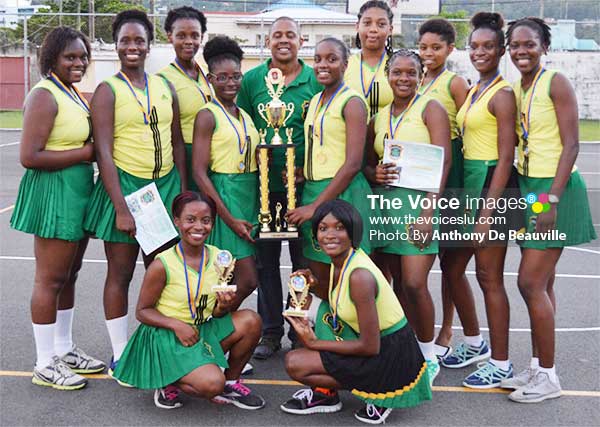 THE Shamrock netball team is still basking in the glory of being crowned champions of the second Annual Shamfest Festival despite a low scoring final against Sir Arthur Lewis Community College on Saturday at the Vigie Multi-Purpose Sports Complex.

With an appreciative crowd of over 150 on hand to take in the entertainment, the Shamrock team had a three point lead at the half time whistle (12 – 9).

On the resumption and despite some anxious moments Shamrock was still able to hold on to a 21 – 17 advantage after the third quarter as the SALCC team continued to add on the pressure.

It was all to play for going into the final set as coaches from both teams could heard in the distance shouting at every error committed by their respective players, but Shamrock with the experience of national under – 16 player JermiahEvariste, the versatile Genesis Alfred back in centre position and Britney Mc Donald regaining her composure under the nets, and proved just little too much for SALCC in the end.

Earlier in the afternoon, in the Shooting competition – Shakira John from Toughest emerged as the 2016 champion. 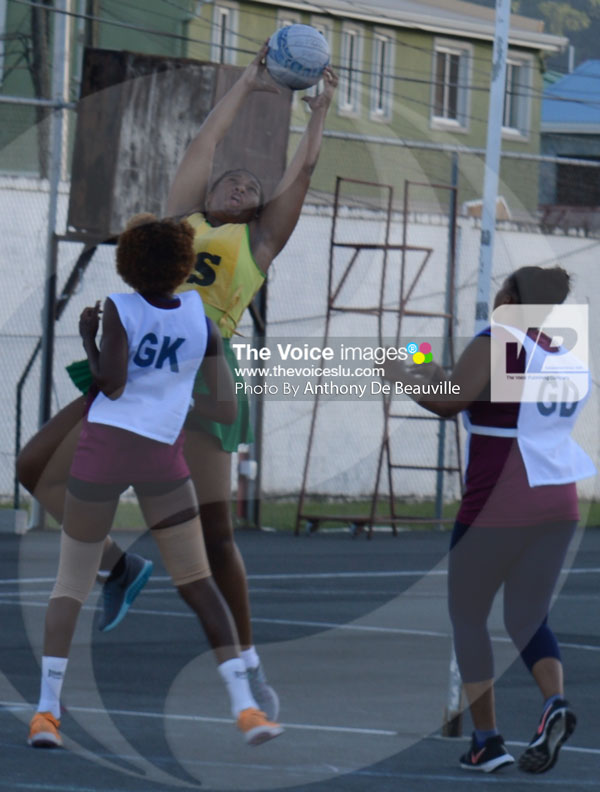 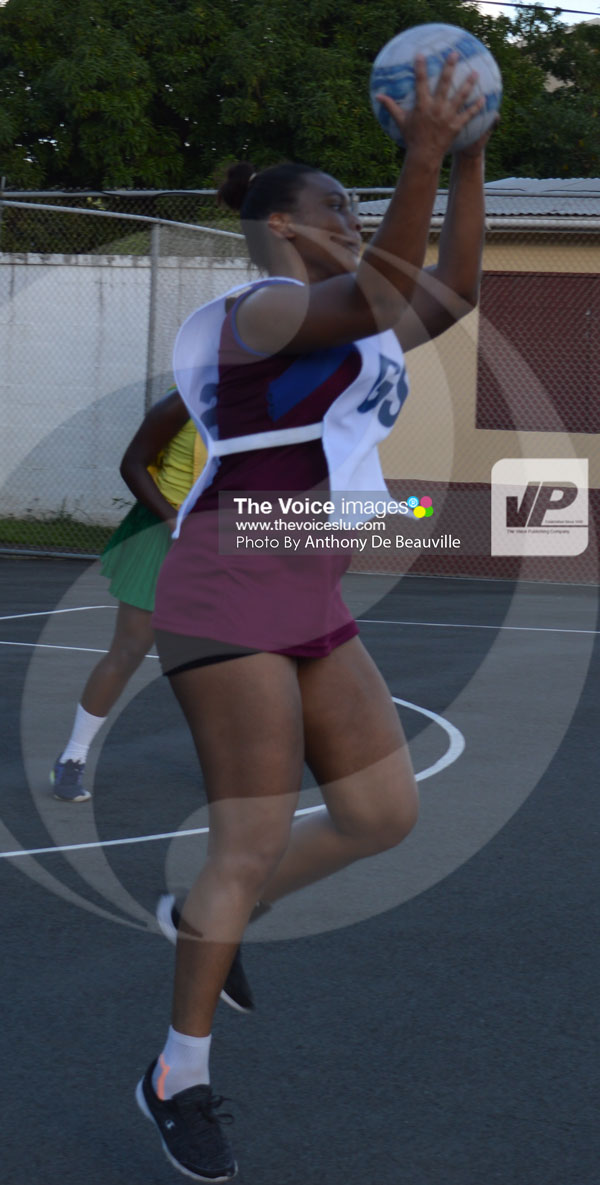