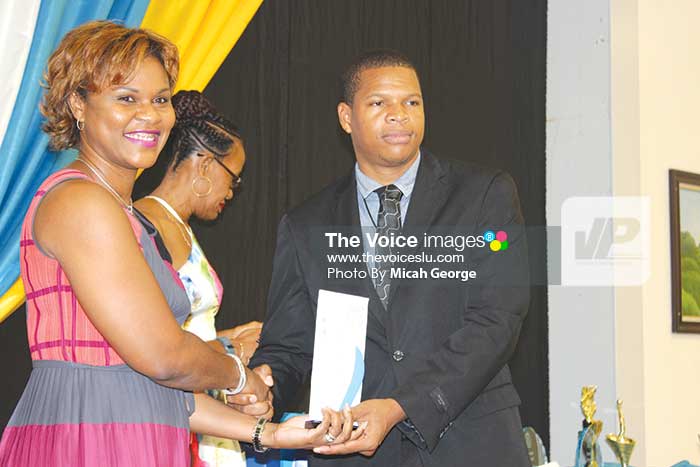 THE annual week of activities for the Royal Saint Lucia Police Force ended last Sunday with an awards ceremony dinner.

The event was a shining moment for the management of the police force which took time to show off the exemplary work of some of its members, units and even police stations.

Take for example the Vieux Fort Police Station which for the past year had made customer service the core of its operational plans. Officers based at that police station, along with corporate partners delivered food hampers to several needy families in the south, constructed a two bedroom house for an amputee, held several summer programmes for young people in that part of the country and delivered a serious blow to crime in the area by holding meetings with gang members. The success of this is seen in the reduction in killings and homicides in the area and better interaction between the police and members of the public in that part of the country. The station recorded a decrease in sick leave and absentees for the past year, a clear case that staff was indeed motivated. The Vieux Fort Police Station actually typified the theme of this year’s police week which was “The Community and the Police; A partnership in Action”.

It is no wonder that the station won the award for Police Station of the Year being ajudged the most productive on the island.

Lets take a look at some of the law enforces who work in keeping our communities safe.