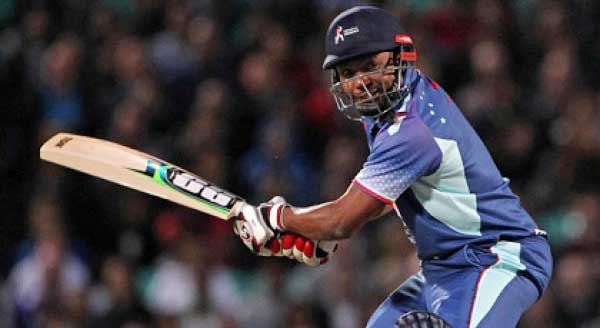 PERTH, Australia, Dec 5, CMC – Former West Indies captain Brian Lara will headline Western Australia’s Festival of Cricket for a third straight year when he turns out in the Twenty20 exhibition match on December 13.

The iconic left-hander will line up alongside several ex-stars like Australians Adam Gilchrist, Andrew Symonds and Ricky Ponting in the game against Perth Scorchers.

Former South Africa stroke-maker Herschelle Gibbs is also expected to fly in for the event.

“The Festival of Cricket presents the public and corporates with a unique opportunity to not only watch a high-quality T20 match in a relaxed, social environment, but also to mix and mingle with many current and past greats of the game,” Gilchrist said.

“The chance to run around with a bunch of old mates and pit ourselves against the Scorchers is exciting and sure to be entertaining for all.”

Lara has proven the star of the event in the two previous fixtures, showing he had lost little of his touch by carving out half-centuries on each occasion.

He is regarded as one of the finest batsmen of his era, amassing 11 953 runs from 131 Tests to be the West Indies all-time leading run-scorer.

The game, carded for Aquinas College Ground, also serves as a warm-up for Scorchers ahead of their Big Bash League campaign.