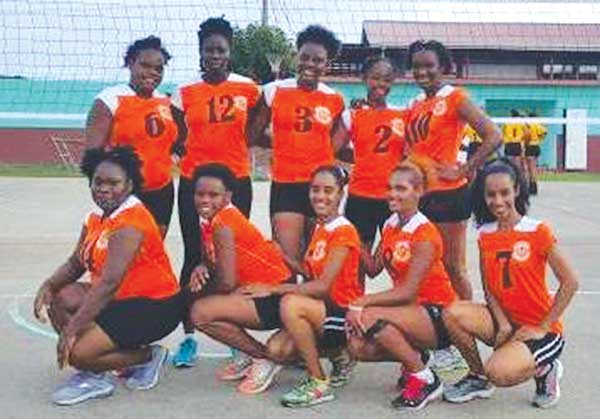 LABORIE has a new volleyball club, Phoenix 758. The one-year-old club, which has as its slogan “Not just for sport but active for life”, seeks to promote a healthy sporting lifestyle.

The long-term athlete development programme is in line with the trend of keeping people interested in healthy lifestyles throughout their lifetime.

This all-ladies club coached by current president, Harry Jn. Baptiste, seeks to have young ladies in the south become active and more involved in community life not only through sports but in community-based social activities as well.

Meanwhile, the BOSL Guy Browne Memorial League came to an end with little fanfare as the weather and indoor lighting issues prevented most of the keenly-anticipated games from taking place.

The breakout story of this year’s tournament was Phoenix 758 making a sensational start to their inaugural league competition by placing third.

After losing their first game to Jet Setters they found their groove and wheeled off three consecutive victories, the most significant being that over DSP, the 2012 BOSL Guy Browne champions.

Coach Jn. Baptiste stated that it has been a blessed journey for the club thus far. He said that by participating in this year’s league, the young women have shown that hard work and dedication result in success.