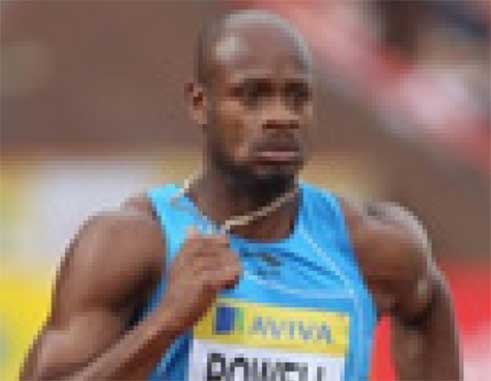 PRIME Minister Dr. Keith Mitchell and Sports Minister Roland Bhola are among officials to attend the launch of the Grenada Invitational at the National Stadium today.

Dr. Mitchell and Mr. Bhola will join members of the athletics fraternity, sponsors and the Local Organizing Committee (LOC) at the event which will coincide with the 100-day countdown of the inaugural Grenada Invitational scheduled for April 8, 2017.

Bahamian Olympian Chris Brown, who has been working with the LOC as the athletes’ liaison, is also expected to attend the official launch at the VIP Lounge of the National Stadium.

Among features of the launch will be remarks from the Prime Minister, Sports Minister, Grenada Athletic Association, a presentation by the Royal Grenada Police Force and the unveiling of some of the elite athletes confirmed for the Invitational.

The LOC has ranked security on the priority list, according to IAAF rules, and Assistant Commissioner of Police Jesmon Prince, who is a member of the LOC, will make a presentation at the launch which will also be a template for other major sporting events at the National Stadium.

Earlier this month, the organizers announced that Jamaican speedster Asafa Powell has confirmed his participation in the Invitational and Brown, who has been negotiating with agents, coaches and athletes, will also give an update on the process and some of the athletes confirmed for April 8.

Powell has the fifth fastest time in the history of the 100 metres, clocking a personal best of 9.72 seconds and as of September, this year he has broken the 10-second barrier more times than anyone else – 97 times.

Most of the athletes invited have never visited Grenada before and are eager to experience the island which produces the likes of former World and Olympic 400 metres champion Kirani James, former World Indoor 400 metres champion Alleyne Francique and the former and current NCAA Decathlon champions Kurt Felix and his brother Lindon Victor, respectively.