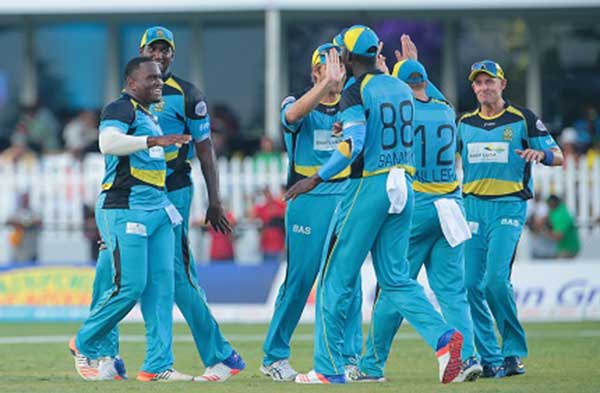 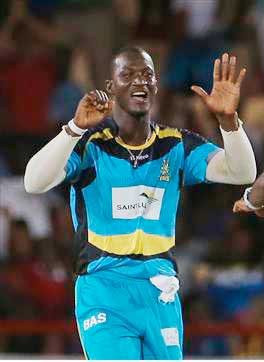 Pandya is the founder of the Rohan Group of companies and also serves as Chairman of Global Sports Ventures, LLC and Royal Sports Club, LLC.

Damien O’Donohoe, chief executive of the CPL, said the partnership had been the result of extended discussions with Pandya’s representatives.

“Discussions have been ongoing with Mr. Pandya and his representatives for many months and they have a clear vision for the Zouks to elevate them even higher for the seasons to come in terms of recruitment and in building all aspects of the franchise, from root to branch,” O’Donohoe said.

“Their passion for the Hero CPL is obvious, with their values being closely aligned to our own to strive to be an innovative market-leader, and I have no doubt that these are exciting times to be a Zouks fan.”

Zouks is one of six franchises that comprise the four-year-old CPL, branded by organisers as the ‘biggest party in sport.’

Zouks, however, have been one of the worse-performing sides in the tournament but Pandya said he hoped his investment would turn around the franchise’s fortunes.

“Our aim is to help drive the Zouks forward to become the dominant team in the CPL by producing consistent results that will enable us to be title contenders in every edition of CPL going forward,” the Philadelphia businessman said.

He added: “We are extremely happy that the management team, with Stuart Williams as our head coach and Darren Sammy as our captain, have committed to remain with the franchise and will continue to lead it.

Darren is a passionate St. Lucian who leads the side with great skill and charisma and is hugely respected internationally, especially after guiding the West Indies to their second ICC World T20 title in India earlier this year.

“Our executive directors are working closely with both Stuart and Darren in terms of player recruitment, the goal being to become champions of the CPL after missing out last year in the playoffs.”