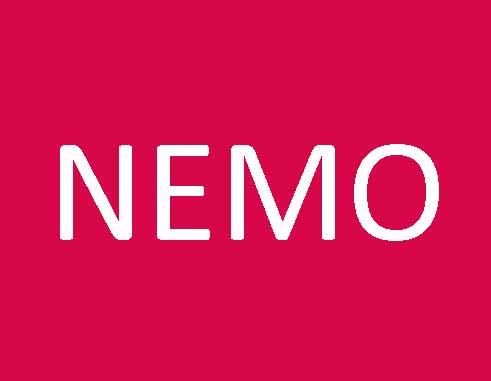 THE National Emergency Management Organization (NEMO) has dismissed reports of a tsunami hitting the Eastern Caribbean as a result of the passage last week of Hurricane Mathew that killed hundreds of people and caused widespread damage in Haiti and the Bahamas.

“As responsible social media users we should not share, forward, or rebroadcast information we receive unless we have composed that message ourselves and/or can verify the contents and origin,” NEMO said, after indicating that it had been informed of a message posted on WhatsApp online platform that the tsunami would hit the Eastern Caribbean on November 2.

“Please be informed that this message is not from NEMO or the Met Office,” NEMO said in a statement, urging citizens that they should only listen to official sources for all alerts.

“These alerts will be issued by the Met Office or NEMO via the official media and the organizations’ official websites including the Government’s Official Web-portal,” it said.

NEMO said it was urging people who receive the message or information that they cannot verify to “immediately inform the relevant authority” and delete the message after informing the authorities.