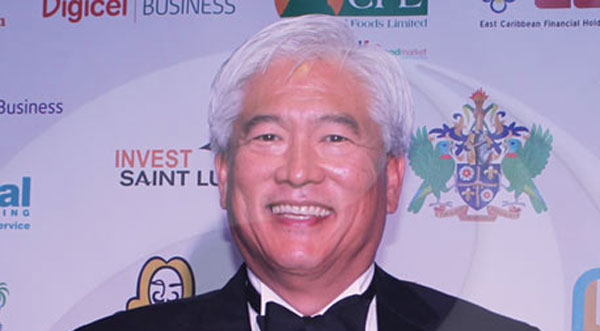 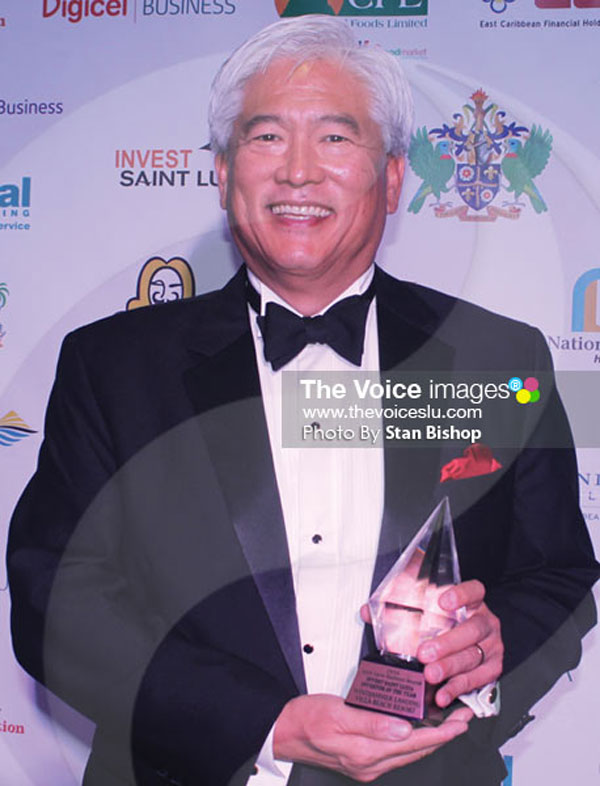 The Government of Saint Lucia expresses its profound sympathy and sincere condolences to the family and friends of Mr. Mark Ozawa, the Managing Director of Windjammer Landing Villa Beach Resort, who passed away on Saturday, October 29, 2016.

Ozawa was appointed Managing Director for the luxury award-winning resort in 2010 and has made an immeasurable contribution to the tourism industry in Saint Lucia.

Speaking about the death, Prime Minister Allen Chastanet said, “Our heart goes out to the family and staff of the resort at this time. Windjammer is one of St. Lucia’s best performing resorts that continue to stand the test of time. Under Mr. Ozawa’s leadership, the resort has seen significant improvements, not just to its infrastructure, but also to its level of service. Mark fully integrated into life in Saint Lucia and had a warm and engaging personality. During Mark’s tenure, Windjammer became so much more than just a family resort and is now able to successfully compete with other hotels in terms of weddings and retreats. This is undoubtedly a great loss for the industry and my heart goes out to all who knew him.”

Ozawa had well over 25 years of hospitality management and consulting expertise and prior to being appointed at Windjammer Landing, he was president and vice president for Accuvia Consulting, the foremost operations-technology consulting firm in the hospitality, food service and retail industries in the United States. He started his career with Westin Hotels and Resorts.