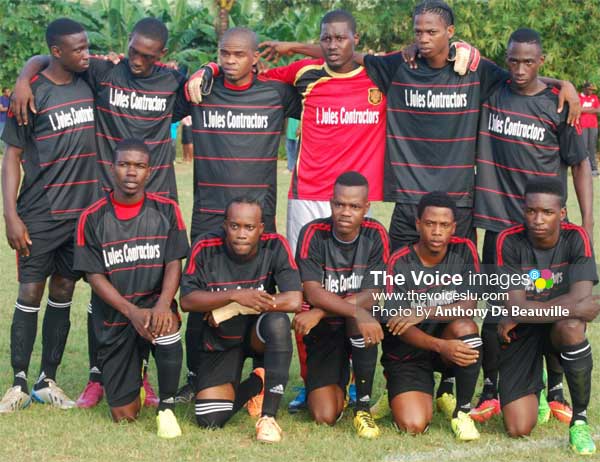 TEAMS, referees, and football fans will gather at various venues for the staging of the Saint Lucia Football Association President’s Cup and 1st Division Club Championships which kicks off this weekend.

Eleven teams are participating in three zones for bragging rights and the preliminary games in the President’s Cup begin today from 4:00 p.m. in the Northern Zone where VSADC takes on Obla Fashion at the Sab Sporting Facility.

In the Southern Zone, two matches are on the card — Young Strikers versus TiRocher from 2:00 p.m. while Victory Eagle will take on Samos Jovenes at 4:00 p.m. in Vieux Fort.

Tomorrow, in the Eastern Zone, Helenites face Chesters at 2:00 p.m. while Piton Travel face Praslin Bay at 4:00 p.m. Both matches will be played in Dennery.

Matches continue in the President’s Cup on Monday with TiRocher FC playing Victory Eagle at 4:00 p.m.

Also tomorrow in the 1st Division Club Championships, eight teams will play a round robin format with four matches on the cards. From 2:00 p.m. Young Roots play Rovers United and Survivals FC meets Platinum FC at 4:00 p.m. Both matches are scheduled for the La Ressource Playing Field.

The Gros Islet playing field will host the matches between Big Players FC and R.V. Juniors from 4;00 p.m. and Massy Stores Northern United and Ciceron from 6:00 p.m.