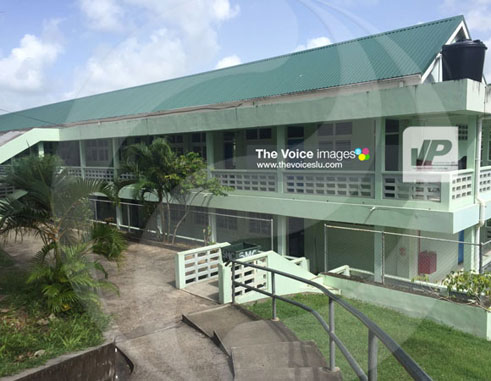 Police are reporting some progress in their investigations following Monday night’s break-in at St. Mary’s College.

Three men are said to have been arrested and a laptop belonging to the school recovered.

Charges are expected to be laid soon and police are also trying to determine whether the trio arrested might have been the same men who burglarized the Castries Comprehensive Secondary School recently.

Two security guards were beaten, tied up and left for dead by four men on Monday evening. The quartet then proceeded to break into some of the school’s rooms, including the principal’s office, carting away several items before police arrived on the scene.

While police fired some gunshots in their direction, the men made a clean getaway. 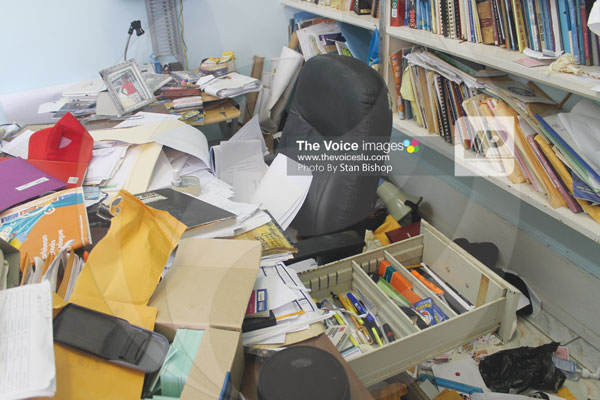