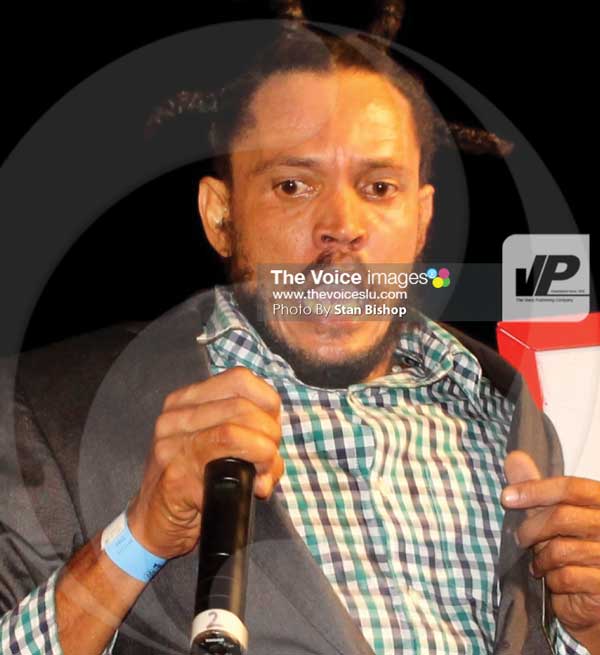 Tease Me is a fusion between pop and dancehall music and showcases the versitility of Islah Man as an artists.

Islah Man began his career dabbling in reggae before crossing over to soca music where he has received widespread acclaim.

The new song speaks about a “one night” encounter with a female which leaves the St Lucian artist sprung in his imagination.

Islah Man says the new song takes him outside his comfort zone and beyond traditional boundaries.

He hopes the song does well both locally and internationally and encourages fans to request the song on radio and enjoy the new vibes.

Islah Man is fresh from a five week US promotional tour along with Road March King Mac 11. The duo were well recieved at several sold out shows in New York and Hartford Connecticut.

The new song “Tease Me” is now available on Youtube and has been circulated to all radio stations.