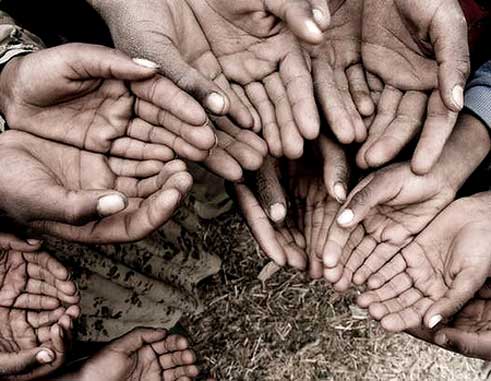 ONE of the social problems confronting St Lucia that does not get talked about or debated enough is poverty. In view of the increasing reports of many of our people, including children going to school, being victims of that scourge, perhaps we need to spend a little more time on this subject.

Poverty also demands greater attention given the news this week that the Caribbean Development Bank (CDB), and the Organisation of Eastern Caribbean States (OECS) Commission, have launched a US$2.8 million (about EC$7.5 million) programme to help its borrowing member countries in the subregion better measure poverty to drive national and regional development.

Measuring poverty alone is an important prerequisite in fighting this scourge since we need to know the levels that we are at, if we are to successfully undertake remedial action.

The CDB-OECS programme will address the need for more timely, accurate and reliable poverty data in a region where many countries do not frequently update or report on key poverty indicators. In addition, many are not able to measure the non-income dimensions of poverty and human development. The project is also critical to any plan to combat poverty because it will help our leaders develop programmes based on real data and regular assessments of the state of the problem.

Being employed sometimes takes some off the bite of poverty but with a quarter of the work force unemployed and nearly half of our young people unable to find work, many face a dismal future. But it is the data that is required to confront poverty squarely and devise solutions for its demise.

Anyone who has walked around the city of Castries regularly in recent years, will testify to the increasing numbers of people—not only old people—amassing every Saturday morning seeking alms from a handful of generous small business operators. Some of the rural communities have been stigmatized by poverty for so long that they have earned reputations for wearing that label. Also, everyone knows by now that hundreds of St Lucian children go to school every day on empty stomachs relying heavily on hot meals served at some schools. And of course, child beggars around our streets and outside business places is also a growing phenomenon.

During the recent general election campaign the now Prime Minister raised the subject of poverty. What impressed us was not that he did so, but the frequency with which he did, emphasizing the need to develop a more equitable society. The fact of the matter is that the time has come when St Lucia needs to be doing more in terms of the human development of its people and it is our hope that we will begin to see some movement in this direction after all the years of emphasis on spending heavily on massive buildings and other infrastructure. We can no longer continue along that path while so many of our people are going hungry.