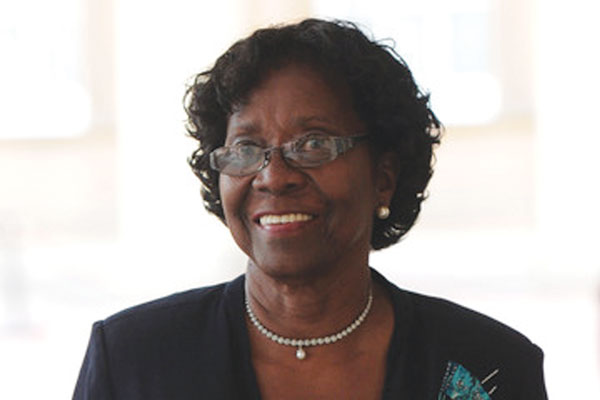 THE University Calls on Alumni, Partners and Friends of The UWI to Support its Week of Fundraising from August 1-7, 2016

In response to these challenges, the Vice Chancellor of The University of the West Indies, Professor Sir Hilary Beckles, launched the first UWI Global Giving Week at The University’s Regional Headquarters in Mona, Jamaica on April 8, followed by a series of launches at other campuses.

UWI Global Giving Week runs from July 31-August 6, under the theme “Educate Emancipate, Donate”. It marks the beginning of an annual tradition to connect with friends and cultivate support to strengthen The UWI’s capacity to drive regional development.

The University has traditionally relied on regional governments for financial support; this campaign targets alumni, public and private sector organisations, donor agencies and members of the public with an objective of bringing them closer to the University. Proceeds of the campaign will go towards student support, research, facilitates and equipment, capital projects and infrastructure.

While contributions to The UWI are welcome throughout the year, the designated “UWI Global Giving Week kicks off on Emancipation Day – August 1- which is celebrated annually across the Caribbean Community (CARICOM). Contextualising the theme of the initiative, The UWI’s Vice-Chancellor, Professor Sir Hilary said: “As we approach yet another Emancipation Day in the region, The UWI is calling upon you, its community of graduates and supporters, to please give generously. Your support will strengthen and expand the emancipation mission we all imagine for our youth. As you donate we will collectively educate and emancipate. Your contribution will give life and offer hope to those deserving an opportunity to fulfil their potential.”

According to Professor Marshall, who is a former Pro Vice-Chancellor of The UWI, the donors were motivated by the keen sense of regional awareness and camaraderie which they developed during the years that they attended the UCWI located at what is now The UWI Mona Campus. He stated, “We know that there was a UWI project to encourage greater student mobility and interaction across the campuses and this harmonised with our own experience of attending the University College.

In accepting the donation, Vice-Chancellor Professor Sir Hilary Beckles commented, “The depth of love and loyalty, added to the breadth of care and concern, coming from our founding academics and administrators of The UWI seem to have no obvious boundaries. It is remarkable that after more than 60 years these stalwarts continue to empower the University they created as an indispensable regional enterprise.”

Saint Lucia’s launch of The UWI Global Giving Week takes place on Friday July 8, at 10:00 a.m. at Government House. Persons interested in giving to The UWI are invited to visit www.uwi.edu/giving or to contact the local UWI Open Campus by calling 452-3865/6.