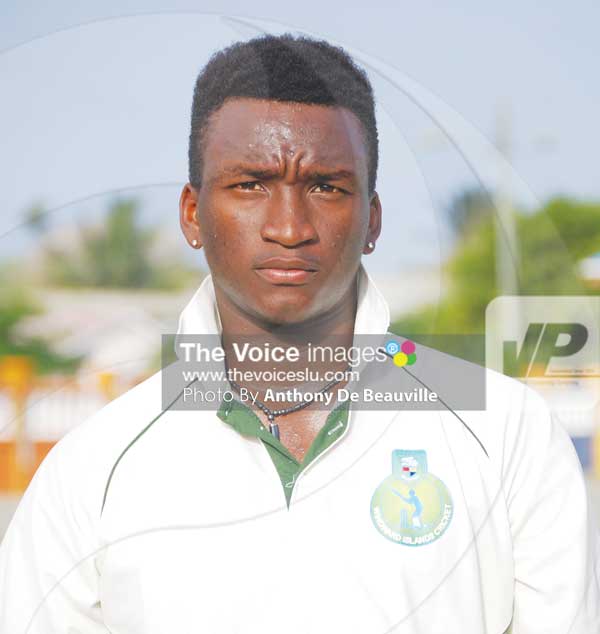 THE St.Lucia National Cricket Association has released the names of thirteen Under – 19 cricketers to represent the island at the upcoming Windward Islands tournament scheduled for St. Vincent and the Grenadines from June 20.

According to the SLNCA Operation Manager Brian Calixte the players were selected following training sessions over the last two months.

In SVG, the team will be under the watchful eyes of Head Coach Walter Emmanuel and Manager Tyrone Harris.