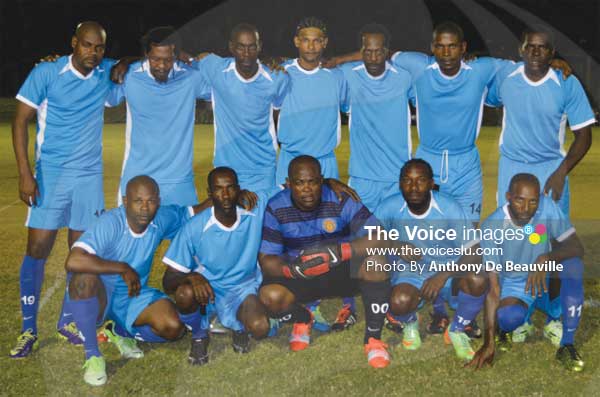 THE Gros Islet Football League in collaboration with the St. Lucia Football Association and sponsor Twist Restaurant will kick off a promotional tournament tomorrow at the Grand Riviere Playing Field with one match on the opening day.

According to the organizers , the winner at the end will represent the GIFL in this year’s SLFA President’s Cup scheduled for July.

On the square from 4:00 p.m. Dominators against GMC United.

The competition will continue on Wednesday at the same venue featuring Monchy against Dominators FC from 4.30 p.m.

Also tomorrow the Mabouya Valley Football League will commence its 2016 promotional league. Eight teams have been assigned into two groups of four. In Group A are Monarch, Chester’s, RYO and Spurs. Group B featuresTogether Youth, Aux Lyons, Pumas and Young Generation.

Tomorrow in the opening game, from 4:00 p.m. Monarch plays RYO. On Monday, Together Youth meets Young Generation at 4:00 p.m., while on Tuesday, Chester’s will come up against Spurs from 4:00 p.m. respectively.