THE Saint Lucia Air and Sea Ports Authority (SLASPA) has announced that within the next few weeks it will be implementing an innovative, automated system for processing, tallying, reconciling and releasing cargo at the Castries Seaport.

Working closely with the Customs and Excise Department and other industry stakeholders, SLASPA conducted a process mapping exercise of the existing seaport operations to identify new areas where automation could add value. As a result, the existing Cargo Management System – Unitrack will be upgraded to accommodate a web based application that will provide real-time updates of cargo operations using mobile computer devices over SLASPA’s secure wireless network.

The specific objective of this effort is to enhance overall efficiency by streamlining all procedures while expediting all aspects involved in facilitating cargo at the Castries Seaport. 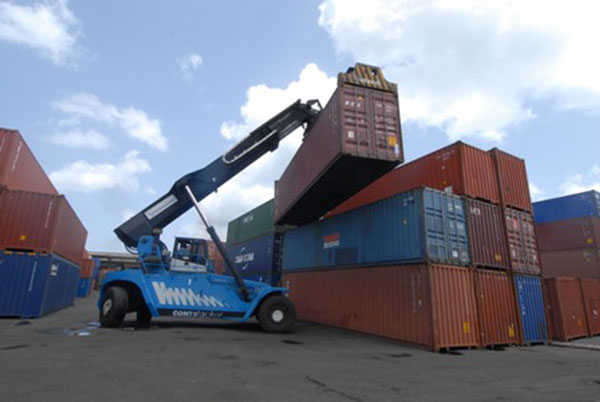 Director of Seaports Mr. Adrian Hilaire said: “We are confident that with this new approach and investment in people, processes and technology, all seaport stakeholders and the business community will benefit from greater efficiency which will result ultimately in cost savings to the final consumer.”

The new system is expected to be fully implemented by the end of July.

The rationale for the implementation of the new system was two-fold: to reengineer and automate some manual seaport operational processes to ensure that the entire cargo management process is fully computerized so as to create greater operational efficiency at the Seaport and contribute to value creation for customers and stakeholders and; to improve Saint Lucia’s “Ease of Doing Business” ranking.

The “Ease of Doing Business” ranking is an index developed by the World Bank that considers a wide range of factors that impacts or enhances the ability to conduct business in any given country. Over the last year SLASPA has actively participated in the “Ease of Doing Business” initiative by the Government of Saint Lucia and has implemented technological solutions at the Seaport that have had a positive impact on the seaport community. Saint Lucia is currently ranked 77th in the world out of the 189 countries.