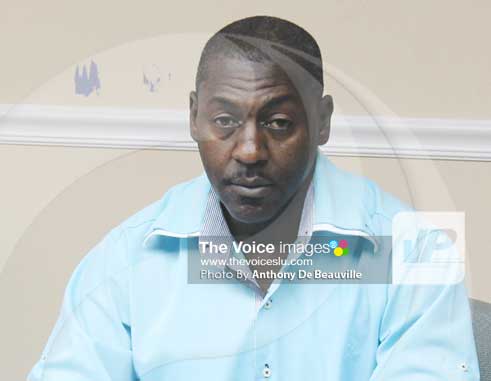 Plans are continuing in earnest for the staging of the 36th annual Sports Awards, one of the biggest events on the programme of the Ministry of Youth Development and Sports.

A total of 13 national sports associations have submitted nominations mainly for the prestigious awards of  “sportsman” and “sportswoman”. A similar number made submissions last year. Thirty eight nominations have been received in the two categories.

Four coaches were nominated for recognition compared to five last year. The Ministry has disclosed that four National Associations are vying for the prestigious “Association of the Year” Title compared to three last year.

This year’s ceremony will be held at the National Cultural Centre, Barnard Hill on Saturday  February 13, again under the patronage of the Governor General, Dame Pearlette Louisy.

The annual Sports Awards is also part of the official programme in observance of the island’s Independence celebrations.

Last year top winners were high jumper Levern Spencer (athletics) and Darren Sammy (cricket) in the senior category, and Stephanie Lovell – Devaux (sailing) and Adriel Bousquet (tennis) in the junior category. The “Association of the year” award went to the St.Lucia Football Association and Coach of the Year to Chris Wells (Table Tennis)