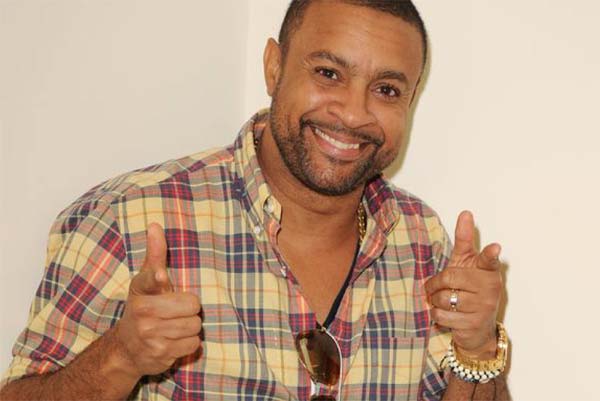 GRAMMY award winning recording artiste Orville Richard Burrell, best known by his stage name Shaggy, is a Jamaican-American reggae fusion singer and deejay. He is best known for his hit singles “Boombastic”, “It Wasn’t Me”, “Hey Sexy Lady”, and “Angel.”

Shaggy is a worldwide wonder, composing music which continues to advance the reggae and dancehall music movement across continents. He is one of the artistes contracted to make another appearance here during the St Lucia Jazz and Arts Festival from, April 29 to May

In 1993, Shaggy exploded on the music scene with his debut album PURE PLEASURE. His remix of the Ska classic “Oh Carolina” from that album was an instant hit in England and other countries.

He released his sophomore album BOOMBASTIC in 1995. The album went certified platinum, won a Grammy Award in 1996 for Best Reggae Album and topped the Top 40 Rhythmic charts, Hot 100, and Billboard 200.

To date he has sold over 20 million albums, collaborated with top selling artistes like RikRok and Redd Foxx and boasts a compliment of platinum certified albums and has performed in the US, UK and European markets extensively