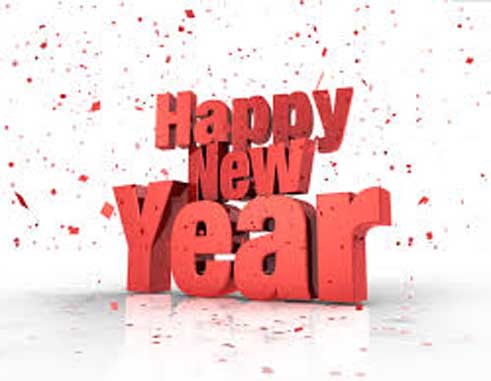 For many reasons, this year holds great significance . And with the Christmas season giving way to a leap year, many anticipate that greater strides will need to be taken to overcome the myriad of challenges we faced last year. A quantum leap forward in ideas and attitude might seem appropriate, even.

This year, Americans will go to the polls to elect a new president as Barack Obama leaves office next year after serving two successive terms. While the political campaign heats up in the U.S., it’s anyone’s guess who’ll eventually win the presidency, although some people are already placing their bets on Republican front-runner/billionaire, Donald Trump.

This year, Saint Lucians, too, are likely to elect a new government. Given the obvious signs of political campaigning that began here nearly a year ago, politicos are predicting one of the most competitive election campaigns in the island’s history.

The above two scenarios were cited for a specific reason. Historically, the global economy tends to slow down whenever America prepares to elect a new president. This in turn affects global trade and, thus, less production levels lead to loss of jobs. Given that the United States is a major trading space, Saint Lucia might experience a decrease in tourists from that market.

But all is not lost. If the projected 1.6% economic growth for Saint Lucia predicted by the International Monetary Fund (IMF) last December does occur, we might experience some level of business traction following two to three years of negative growth. A number of public and private sector works are being touted as the basis for that projection. So it’s a wait-and-see scenario for now.

In the past year, crime, unemployment, fuel prices and political discord dominated the headlines. All this in a year that began with a Throne Speech that spoke towards unity, progress and development. It seemed at times like the State just could not get a grip on the many negatives that distracted us from focusing on nation-building. Citizens, too, seemed to have become increasingly disenchanted with what has passed for normalcy for too long.

With many Saint Lucians having already made their New Year’s resolutions by now, the upcoming Throne Speech would be touted as the magic formula to bring us through 2016 and beyond.

Many grand ideas would be again written into the speech. However, a country can only go as far as the will of its citizens. For the many challenges faced last year and were brought forward to the new, the only constant we need to pay close attention to is change.

If we do not change for the better – especially in a crucial year as this – we might as well begin preparing for the bitter consequences in the ensuing years.