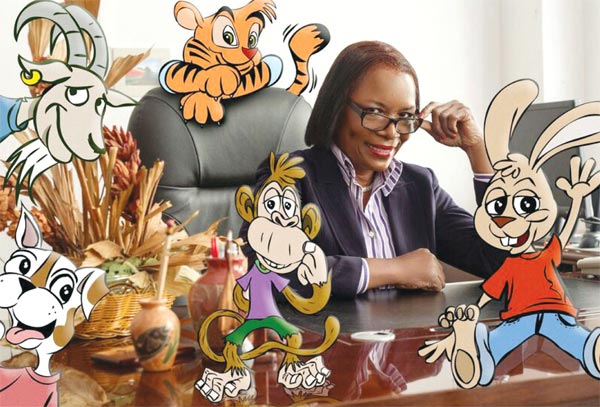 ON January 1, 2016 a piece of Saint Lucia became available on Amazon.com. Up for sale is a collection of Saint Lucian folk stories titled, Compere Lapin Tales. The sixty two page collection comprises eleven stories featuring the witty Compere Lapin, the cunning Compere Tigre, the patient and quiet Compere Macack and a number of other characters within the animal kingdom.

Saint Lucians grew up on this oral tradition of storytelling. People would gather around a conteur to listen to the many adventures of Compere Lapin. The telling of folk stories at one time formed an integral part of ‘wakes’, a tradition where family and friends gathered to remember their deceased loved ones. A tradition started on star and drum-filled nights in Africa, carried with the ancestors, till it came to rest on the shores of Saint Lucia. Sadly, this tradition has become extinct.

In 1969 armed with a note pad, tape recorder and a burning desire to preserve a dying tradition, a teenager named JacinthaAnnius travelled the length and breadth of Saint Lucia. The mission: to collect authentic folk stories from living conteurs; storytellers who had learned this tradition, passed down from generation to generation.

Compere Lapin Tales is a compilation of these stories, all authentic in nature and perhaps one of the few, documented and published account of these folk tales, written the way our ancestors would have heard and told them.

Most of the stories in Compere Lapin Tales have previously been published (in 1979, 1983 and 1988) under the title ‘Give Me Some More Sense’.

In 2016, forty seven years after these stories were first collected JacinthaAnnius-Lee has introduced this revised version. The several colour illustrations complementing the collection were created by talented and well-known Saint Lucian Ted M Sandiford. The author’s daughters Davina Lee and Esther Lee Leach served as the editors of the collection. This is interesting since they were not yet born when these stories were first collected. 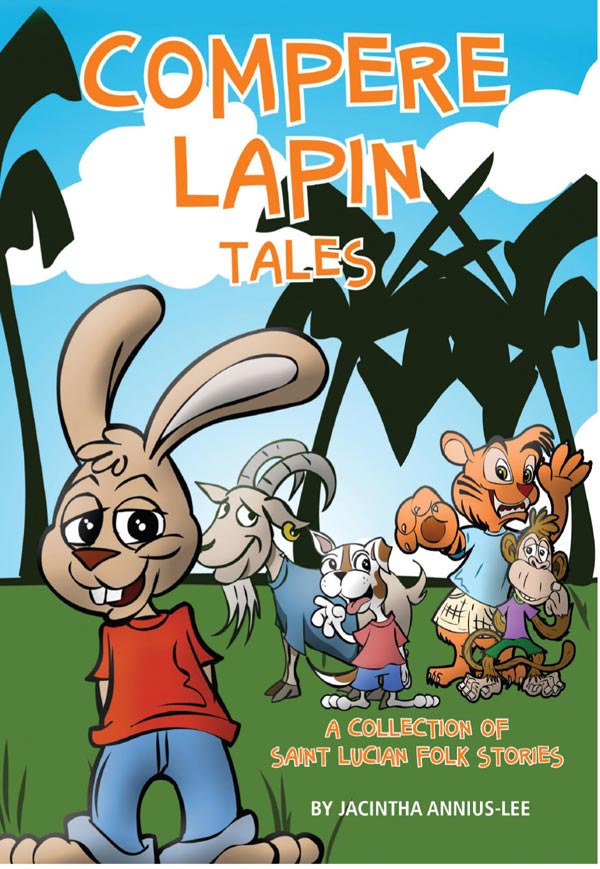 Annius-Lee was born in Laborie, but spent a considerable amount of time in the rural Piaye community an area with a rich indigenous culture. Exposure to that culture prompted her to collect several folktales that have been published locally, regionally and internationally.

Annius-Lee commenced her career in the field of education and attained a Bachelor of Education Degree from Cave Hill Campus, University of the West Indies (UWI). Her other educational accomplishments include a Diploma in Mass Communication from Mona Campus, UWI and a Master of Science Degree from Leicester University, UK in the area of Training and Human Resource Management. She is a writer whose work has been published by Longman Publishing Co., Macmillan Education Ltd., University of Leicester, HelpAge International and the National Insurance Corporation of Saint Lucia. She has also conducted research studies about the education system in Saint Lucia.

She has worked within the local public and private sectors as well as with an international development organization in areas of human resource management, training, research and business management.

This collection although geared to pre-teens will undoubtedly be enjoyed by persons of all ages and nationalities. The collection is available on Amazon.com with a simple search for ‘Compere Lapin Tales’. A limited number of copies will be available locally. For more information please email comperelapintales@gmail.com.
Annius-Lee with the amimals