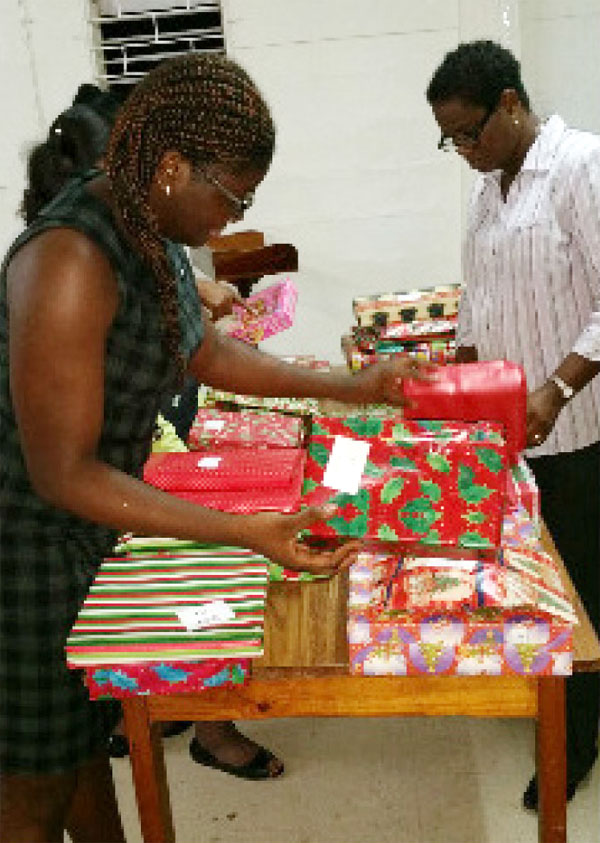 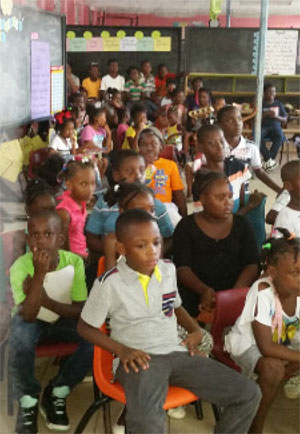 THIS year, the Lions joined by the Leos on board the Lions train rolled into the community of La Ressource for their annual Children’s Christmas Party.

The party was held at the La Ressource Combined School (Dennery) for 125 children ranging from age five to 12 years old who were identified by the principal. The children had lots of fun with many goodies to share during the three hour event.

The principal expressed her appreciation for considering her school as the recipient of this party as most of the children would otherwise not have received a gift. As usual the Lions clan was happy to be able to bring Christmas cheer to a group of children who they knew were very appreciative.

The highlight of the party was the appearance of Mrs. Claus. The children were delighted to see Mrs. Claus and were thankful for the gifts that were presented. 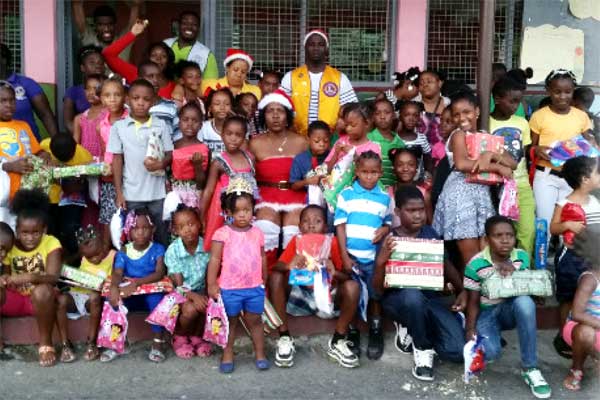