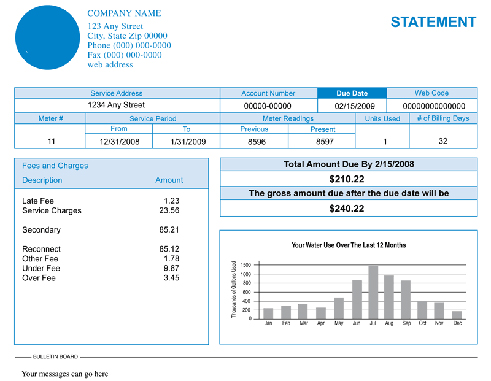 I wish to protest some of LIME’s business practices that stink to high heaven.

I have been a subscriber to Cable and Wireless/LIME for over 40 years. I have always paid my bills regularly. Sometimes things have not been good and I have been late in paying. But generally 99 percent of the time I pay bills on time.

You can imagine my horror therefore last month when I received a message on my phone from LIME telling me that payment for my cell phone bill was, to use their own words “0” days overdue and my service would be barred if there was not immediate payment.

Honestly, I could not believe what I was reading. Zero days overdue and LIME is threatening to discontinue my service? I was in the process of paying my bill anyway, a paltry $70 plus. But that’s not the point.

Why should a big international company like LIME be so petty as to threaten a subscriber for the late payment of $70? I don’t care a hoot whether this was a computer generated notice which they company uses to alert all subscribers.

But contrast this with the fact that the same LIME has been short changing me and thousands of its other subscribers on its television service for several weeks with a number of channels that have simply disappeared. I have yet to hear of an apology from LIME for depriving their subscribers of the service they intended to give.

Why must LIME be so disrespectful in the way it treats its customers? This is a company that has been in Saint Lucia for several decades and which before the telecommunications market was thrown open to competition made huge profits on the backs of our people. The era of competition has thrown the sector open to competition and companies have been busy trying to entice and keep customers to boost their market share but LIME is up to its old tricks again.

I wish to publicly draw this matter to the attention of the NTRC and ECTEL. Telecommunications companies must be made to honour their promises to subscribers or there should be penalties imposed. LIME cannot be allowed to continue this kind of oppression, pressuring subscribers for payment of paltry sums of money while denying the same customers the level of service that they are paying for. It is wrong, it is unjust and it must stop.