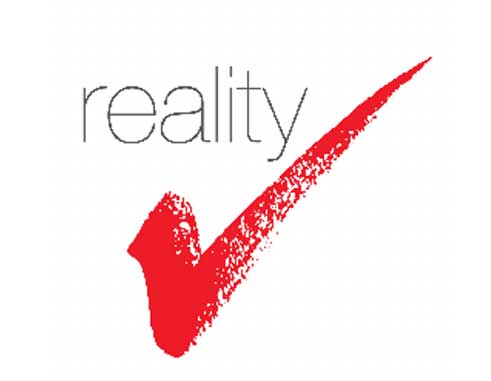 DURING the week, the United Workers Party announced its intention to protest the hike in vehicle licences promised by the Prime Minister in his budget statement some months ago.

The small Lucian Peoples Movement promised a protest of its own, against unemployment and other economic issues.

It was the week in which the increases in vehicle licences actually took effect, forcing vehicle owners to find twice as much than they did before to comply with the law.

It was also the week in which the Water and Sewerage Company announced its intention to seek a continuation of the dredging tax imposed on St Lucians to take care of the problems at the John Compton Dam.

So it’s been an eventful week, and for a number of wrong reasons, except for the fact that the government may now be beginning to get the idea that there is a lot of restlessness and hopelessness in the country over economic and personal welfare issues that are approaching critical stages for many people.

The Prime Minister likes to remind us that he is not afraid to take the tough decisions that he feels are necessary to turn this country’s economy around. But this attempt at bravado is definitely misplaced. Since the government came to power in 2011, St Lucians have been made to carry the burden of a number of new fiscal impositions that were designed, we were told, to help pull things back, the most infamous being the VAT.

In the past four years, wage and salary increases for workers in St Lucia have averaged between three and five percent a year, yet VAT was fixed at 15 percent. Consider the plight of public servants who are now working under a wage freeze, yet have to pay the various fiscal impositions, some of them fixed as high as 100 percent more.

Most distressing is the immediate outlook. We keep hearing about young economic shoots sprouting up but cannot see them anywhere. In fact, there has been no recent official assessment of the economy given by the government—with facts and figures—since the budget, yet the people of this country are being made to fork out their little earnings in the government’s quest for greater revenues while VAT is forcing many businesses into closure. It is for these and other reasons that there are now serious questions being asked about the ability and competence of the government to turn the economy around.

No one has been brave enough to make a direct link thus far between this comatose economy and the spate of suicides in St Lucia but could it be possible that the dismal conditions that we see around us are taking toll on our people? At the same time there has been a sharp decline in the quality and availability of important social services in the country, especially in the area of health care, while our people, especially our young people waste their lives away right under our very noses in the reckless consumption of alcohol and other substances, and no one, either in the government or elsewhere has come out to indicate recognition and concern about this new and growing malaise.

Something has got to give, and maybe the planned protest marches might just be the way to open the government’s eyes to the reality of St Lucia 2015.