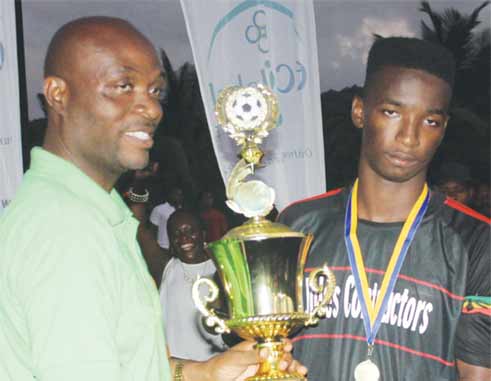 The day’s proceedings will kick off from 3:30 p.m. with a march past involving the participating clubs in the tournament, followed by the opening game from 4.00 p.m. – a mouth- watering and always highly anticipated encounter involving arch rivals Aux-Lyons United Sports Club and Rovers United Sports Club.

The tournament will be played in two groups on a round robin basis where the two top teams from each group will advance to the semi- finals and then the finals.

All matches will be played at the Grand Riviere Playing Field commencing at 4:00 p.m. on the respective days.