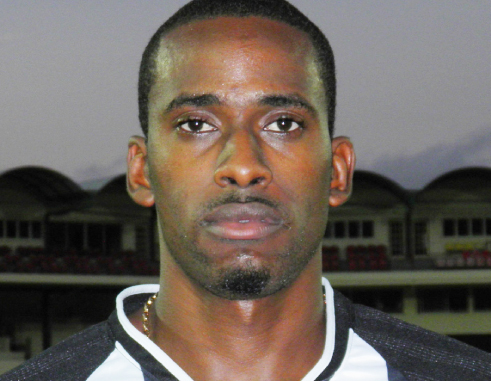 HARD hitting middle order batsman Craig Emmanuel won favour with the selectors when they met on Sunday afternoon to select a squad to represent St. Lucia in the upcoming Windward Islands Goodwill Cricket Tournament in St.Vincent and the Grenadines from August 19.

Emmanuel who has represented St. Lucia, the Windward Islands and the Combined Campuses and Colleges will lead St. Lucia and will have along side him top middle order batsman KeddyLesporis and West Indies and St. Lucia Zouks T20 opening batsman Johnson Charles.

One notable absentee is former West Indies Test Captain Darren Sammy. There was no reason given for his omission.

Meanwhile, the SLNCA continued preparations of the senior male cricket team with a trial / practice two day game at the Mindoo Phillip Park over the weekend.

The teams were captained by Craig Emmanuel and KeddyLesporis. Emmanuel’s team batting first made 247 for the loss of 9 wickets in 89.3 overs, with Tennessee Hippolyte top scoring with 76, Kurt Edward 50, Tonius Simon 28, Awen Edward 23 and Johnson Charles 19.

For Emmanuel’s team the main wicket taker was Tonius Simon 2 for 17 in 11 overs.