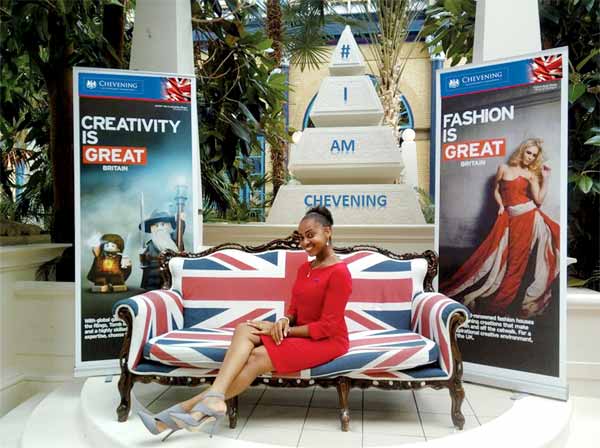 THE British High Commission has announced that the UK’s Chevening Scholarship scheme is open for students wishing to study in the UK in the academic year 2016-2017.

Applications will be accepted online from nationals of Barbados and the Eastern Caribbean who wish to pursue fully funded postgraduate studies at any academic institution in the UK.

The Chevening Scholarships scheme is the global scholarship programme of the British government. The Scholarships are awarded to exceptional individuals with leadership potential and they enable recipients to study one-year Masters courses in a range of subjects at UK universities. The Scholarships are funded by the Foreign and Commonwealth Office and aim to support UK foreign policy priorities by creating lasting positive relationships with future leaders, influencers and decision makers.

The Chevening programme has for more than 30 years provided more than 44,000 Scholarships at Higher Education Institutions in the UK for postgraduate students or researchers from countries across the world. Chevening scholarships are prestigious and sought after awards aimed at extremely capable individuals who have already made an impact and are motivated to pursue a career that will take them to a position of leadership within their own country or region.

Gilda Marcion, Chevening Scholar from St Lucia 2014-15, will be returning home soon. She said: ‘Being a Chevening Scholar has provided me with the opportunity to obtain valuable expertise in my field of study and to experience life in the United Kingdom. I would highly recommend the Chevening Scholarship programme to individuals who wish to share a learning environment with scholars from varied backgrounds and cultures at renowned educational establishments, sample and appreciate British traditions and history, and be mesmerised by scenic wonders while remaining focused on achieving academic excellence.’