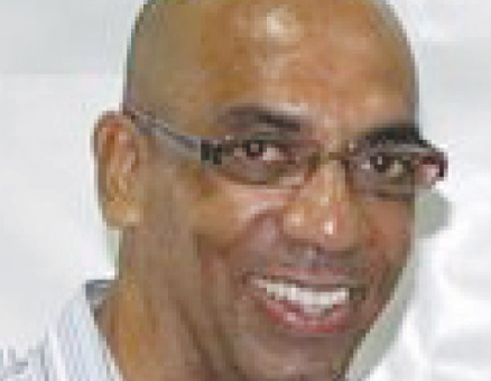 RISE Film Festival has been running its usual workshops which teaches youth the basics of film making and life skills, from scripting to editing and more.

Workshops were held on Saturdays at different venues with the supporting staff at MBC Studios, Malfini Studios and the office of Rise St. Lucia Inc. These sessions were absolutely free with refreshments sponsored by Le Sport and Dax Wholesale.

During this time, participants were encouraged and supported with ideas for their film with guidance from Colin Weekes and the working team. The young film-makers were also invited to submit their entries to the festival which could be in the form of short films, documentaries or music videos.

Rise will be showcasing the films produced by youth at Rise Film Festival last year, at The Blue Coral Conference room Second floor from tomorrow until to Friday 12 p.m. to 5 p.m. This event is open to all schools, attached or unattached youth and the general public.

Film sent in by youth will be judged, and winners will be announced on Friday at an awards cer-emony.’