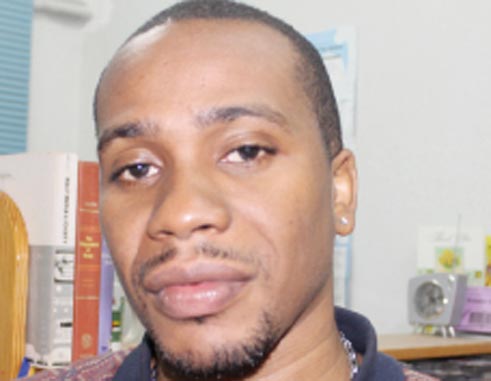 A lot has changed since the YO! Magazine appeared in THE VOICE more than a decade ago (12 years to be exact). I remember the countless teasers and weeks of anticipation about what the nation’s leading newspaper had in store. Never for a minute did I think it would be a weekly publication dedicated to young people.

St. Lucia, according to some elders, was filled with young vibrant minds with one problem – reading. Teachers could best explain that problem as I vividly remember my Secondary school English teacher encouraging us to pick up a book, magazine, newspaper and read. She would also make reference of idle minds to that of empty vessels, but that’s for another show.

For many it was a task getting young people to understand the importance of reading and those who gave up trying often said “you can bring the donkey to the well but you can’t make it drink”.

THE VOICE presented a new method of encouragement. It would not just include the black and white, long mundane articles that only a select few can understand; rather it would be by us for us! Inviting a little risk without being clueless, adventurous, stylish, young, wild and carefree.

On September 27 2003, The YO! Magazine was born and it didn’t take long to become an integral part of our youth’s social lifestyle. Before the Instagrams, Twitters and Facebooks, the choice of posting one’s messages came via our “letters” columns. The magazine, as it grew became an avenue for young poets, short story writers, budding musicians and sportsmen and women and even youngsters searching for reform.

The magazine also realized that in order to remain current it must always be ahead of its time and in four short years from inception grew from an eight-page publication to a 24 page magazine, encouraging our young minds to challenge themselves and become more productive in the development of our society.

By Kendell “Scady’ Eugene
Yo Editor