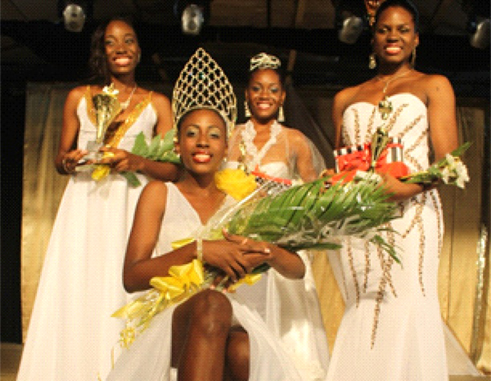 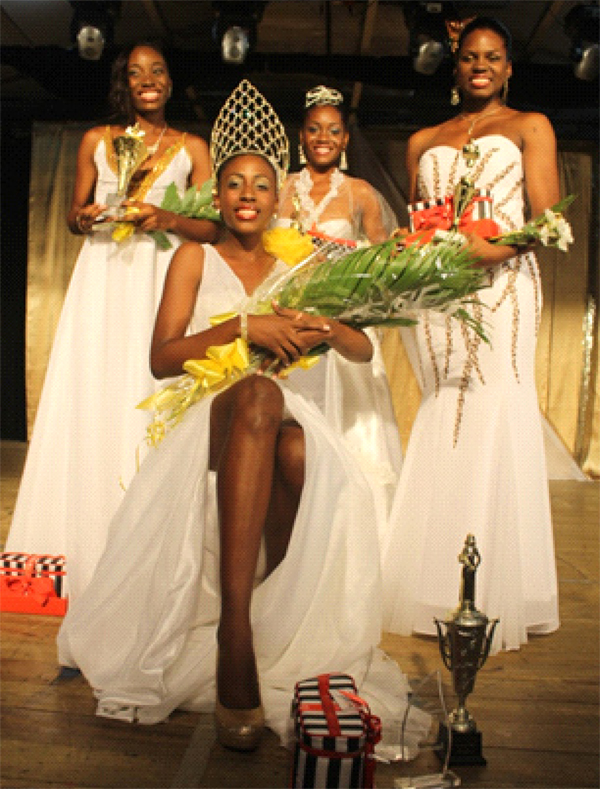 Paul edged out her seven fellow contestants, picking up as well the awards for Best Interview, Best Promotional Speech and Best Swimsuit.

The Morne Du Don resident told The VOICE that it was the first pageant she had ever entered. Despite no previous pageant experience, Paul said she hopes to continue blazing the pageant circuit.

Currently a student at Monroe College where she is pursuing a Bachelor’s Degree in Business Management, Paul says she has plans to use her new role to do great things.

“I hope to go on to more community-based (initiatives) to help people as well as pursue my dreams of becoming a philanthropist,” Paul said.

The other contestants were Charlene Mohammed, Jasmine Peter, CrinelaHippolyte and Samantha Alphonse.

The theme for this year’s pageant was “World Peace – For the Security and Prosperity of our Nation”.