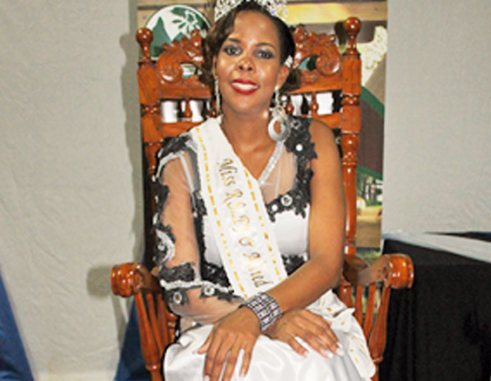 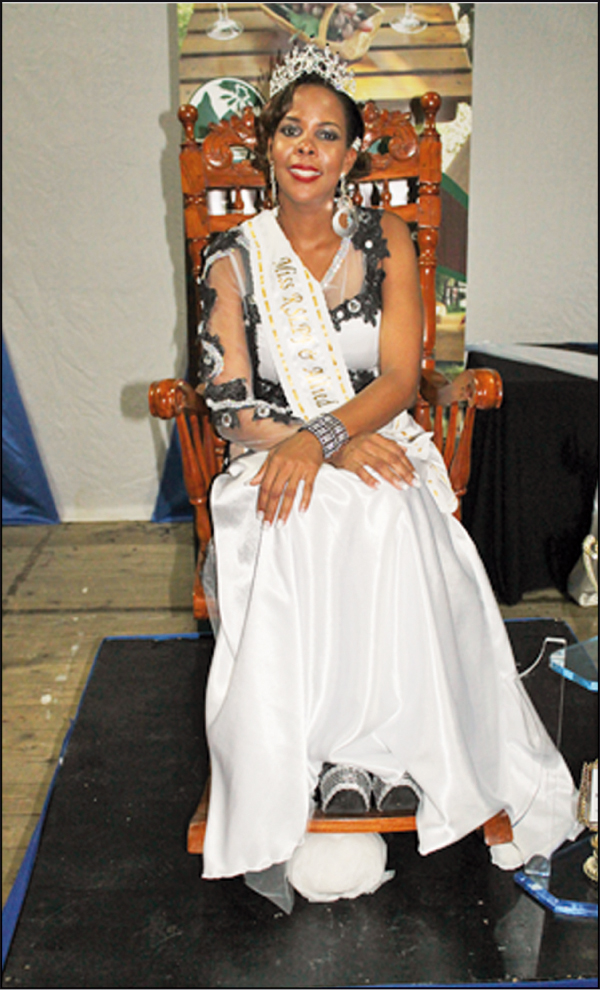 After the end of a competitive show, Stephanie Henry who represented Crime Management emerged victorious and was crowned Miss. RSLPF and Allied Services. Coming in second place was Michelle George who represented the Southern Division and Cicely Henry of St. Lucia Air and Sea Port Authority attained third place.

The RSLPF said it was pleased to have raised the bar, maybe even surpassing national pageantry levels. Although the event was competing with other activities held on the weekend, the show was well attended, It said