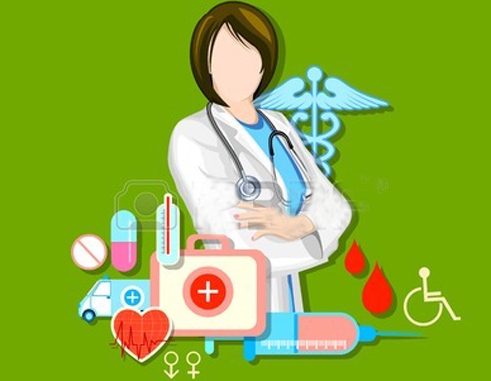 THE EDITOR:
To my kind the Prime Minister, the Minister of Education and the Minister of Health should be relieved of their positions for lack of effectiveness and failure to attend to the problems that are theirs to resolve.

The state of health in our country is appalling, not only at the institutions but in the public domain as well. Sometime ago Mr. Editor you published a most timely editorial about the threat to public health posed by a number of conditions in Castries. Ordinary citizens have had their say as well in the media lamenting the state of Castries, yet we see nothing being done.

In fact it is beginning to appear that Ministers in this Labour government do not read or listen to what goes on in the media, because I cannot understand how they could be so delinquent in their duties.

Does not the Prime Minister hear the cries of his people? Nearly three years he has been back in power and has nothing to show for it except hardship on the people. I read and I listen and I wonder how is it that some countries in our region are moving ahead and we here in St Lucia remain not at a standstill, but we are regressing.

How is it that Antigua and Barbuda which changed its government four months ago, has been able to attract so much investment since then and we in St Lucia are in such a dismal situation? The Prime Minister and his government seem to have no answers to anything that needs fixing and this is the naked truth. The government’s main focus seems to be attacking Allen Chastanet and I fail to see what this is intended to achieve. I say so because come what may, this political leader has the full backing of his party as we have seen in two successive years and when election time comes, they will ensure that he and his party are elected, and there is nothing the SLP or Tori Fatal can do about it.

Is the Minister of Commerce Ms. Emma Hippolyte still in the Cabinet? She seems to be on permanent holiday. It is really disheartening what is going on under Labour. There is nothing that inspires any hope for the future and this is sad.