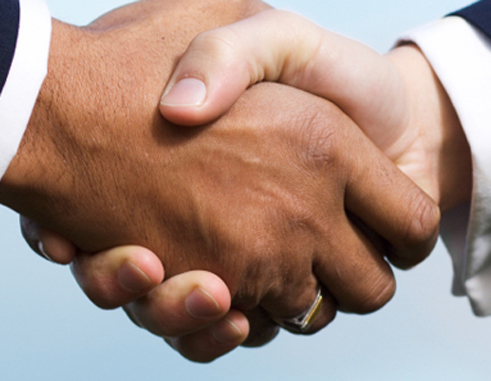 THE government says it is continuing its global search for investors in reviving the Le Paradis hotel project on the east coast.

The 500-acre project was to house an expansive hotel and golf club property of international repute. The property was already partially built when construction was abruptly cut short after the collapse of CLICO, the Caribbean insurance conglomerate.

The Trinidad-based branch of CLICO currently owns the Le Paradis property, and has set an asking price which sources say is deterring investors because it is too high.

Since then, the Government of Saint Lucia has been courting international and regional investors to continue the project; and has had discussions with the Government of Trinidad and Tobago, to encourage CLICO to reduce its asking price. So far, the interventions of the two governments have been unrewarding.