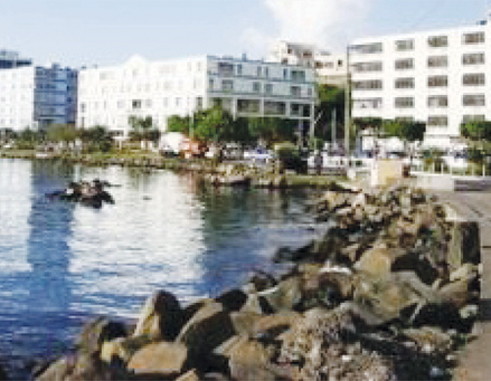 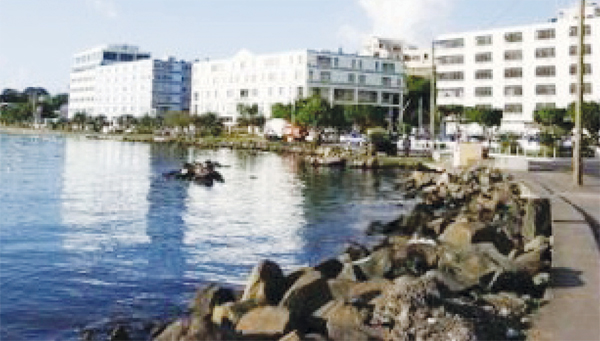 MORE than six years after the economic malaise brought on by the implosion of financial markets in the U.S. and globally in 2008, economic growth, and how to spur it have become a subject of intense debate among the professional and layman alike. Traditional arguments concerning growth, particularly in the Caribbean context have centred on attracting more foreign direct investment, increasing capital spending in both the public and private sectors and enhancing the export capacity of the region. While these are all plausible avenues to enhance growth, the role that productivity plays as a catalyst for growth is increasingly being recognized and assessed. Productivity generally refers to the degree to which resources are utilized to produce a given output within a set time frame. Consequently increases in productivity suggest an ability to produce more with a given level of resources.

A study by the Inter-American Development Bank (IADB) in a landmark study “The Age of Productivity” (2010) noted that low productivity growth was the leading cause of the stagnant growth observed in Latin America and the Caribbean when compared to the United States and postulated that growth in the region would have been more robust had productivity growth been on par with global trends. The study went on to note that income per capita in the typical Latin America and Caribbean country would be double its existing rate if productivity growth was at full potential. Low rates of productivity growth therefore were the largest contributing factor to slow growth, counter to conventional notions that slowing FDI or export capabilities are the primary contributors to our economic malaise. Although initially this result may seem odd, on closer inspection it is intuitive and reasonable as traditional growth focusses such as FDI and spending on capital outlays only increases the stock of assets in the country (leading to a ‘first round’ growth impact during the construction phase) but the sustainability of extracting positive performance from this asset over time is influenced by the rate of productivity. Consequently diminishing or low productivity implies an inability to use new created and existing infrastructure adequately. Productivity therefore is the intangible force that keeps churning more and more from the capital and FDI stock which we do have.

The IADB paper delved further into the phenomenon suggesting that the region’s comparative decline in productivity was driven by a chronic underperformance of productivity in the services sector. This is a particularly powerful point as the region, following the loss of preferential treatment for traditional mono crops have become increasingly dominated by the services industry. In East Asia and high income countries average service productivity growth was 1.5 per cent while that of Latin America and the Caribbean has averaged 0.1 per cent (1990- 2005). A contributing factor cited by the study to this weakness of productivity in the services sector was the high degree of informality observed in it. This informality limits the degree to which the sector can benefit from “productive business models” and also its ability to directly contribute to societal wellbeing through the collection of taxes. In the absence of more detailed studies concerning informality within the St. Lucian context the point still remains an interesting one which warrants further study. Another factor in why productivity growth was slow in the services industry was the incidence of numerous small firms as opposed to medium and larger ones in the sector. Medium and larger firms often have better access to credit and facilities to adapt and invest in more productive approaches vis a vis that of smaller firms.

The study advocated for better micro and small firm policies to help existing productive firms to become better and to encourage lesser productive; firms to become more productive, such a policy would also aim at encouraging more formality in this area. Reforms centred on spurring innovation, improving access to credit and lowering transportation cost were also advocated.

(Article submitted by guest contributor JanaiLeonce, Economist, Public Service. To find out more about productivity contact the National Competitiveness and Productivity Council on Second (2nd) floor, Financial Centre Building, Bridge Street, Castries. We can also be contacted at 468 -5576/5571 or visit the Council’s Facebook page at https://www.facebook.com/stluciancpc or email them at stluciancpc@gmail.com)