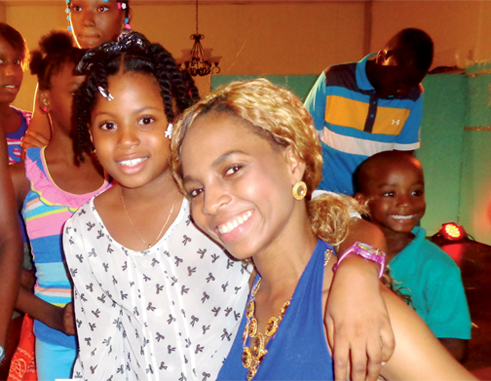 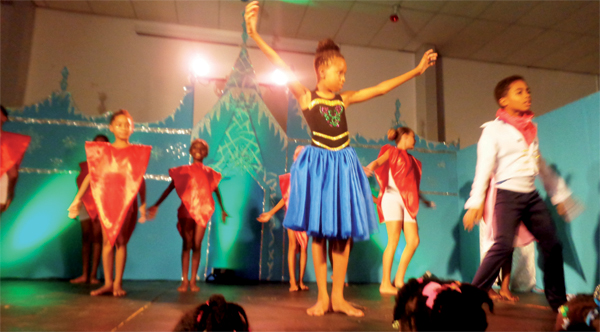 It was a culmination of weeks of hard work for these young dancers who were not only being trained by Tennail Thomas-Wolfe -one of St. Lucia’s foremost dance instructors – but they were living a movie favourite – the film “Frozen”.

The event was a resounding success with audience members taking to standing to accommodate the full house. By all accounts, no one seemed to mind, as the young dancers gave a stellar performance. The dancers were motivated by the strong attendance at the premier of their interpretation of “Frozen” with main sponsor LIME keen to support quality performances from these talented junior dancers. 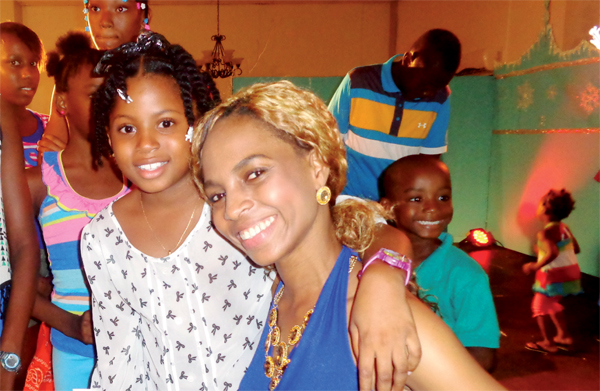 Motion Studios intends to stage as many as three major productions a year providing the young dancers with an avenue to express themselves and improve on their dancing skills.

As part of their Christmas activities, LIME also covered the cost for 35 children to attend the event, through a Facebook campaign which kicked off on November 20, Universal Children’s Day. Members of the company’s page were asked to nominate children who they thought could use a special Christmas treat this. The 35 were not only the guests of LIME but were surprised with special gifts; while their parents also received a token. 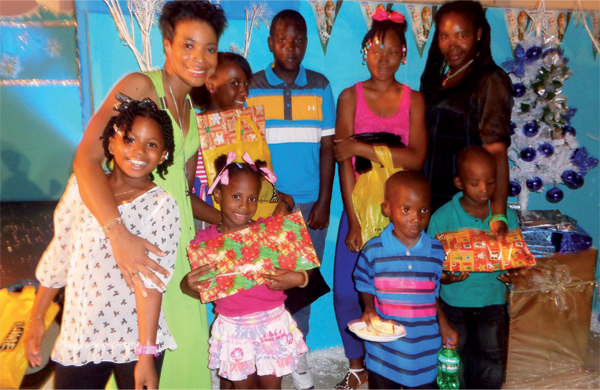 “Frozen” by Motions Studios has given the clearest indication yet that the dance landscape here in St. Lucia is active and well.

LIME has been a strong supporter of the creative sector for decades and is one of St. Lucia’s biggest contributors to CSR initiatives. The company promises to intensify its commitment to events that impact the lives of the youth in St. Lucia.