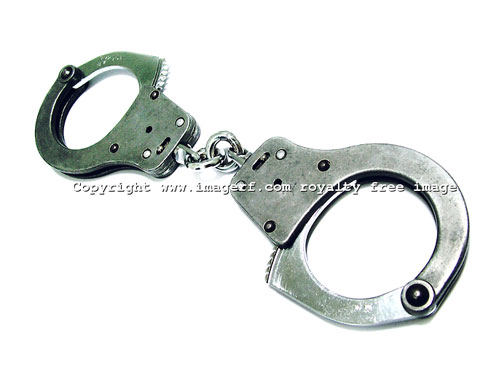 THE EDITOR:
I would like to sincerely congratulate the members of the Royal St. Lucia Police Force on the occasion of the celebration of Police Week 2014. May the Almighty continue to bless the Commissioner of Police and his deputies, and the rest of his management team including ACP Monchery and the Head of the Special Reserve.

Some may think that there is a general decline in police discipline based on a few minor forms of indiscipline. They may have seen some officers drinking water on the streets or not wearing their head gear. Drinking water on the streets with permission from superiors during a public event while on static duty does not in itself constitute an offence. If one is seen drinking alcohol in a public place while on duty then this would constitute a breach of police discipline.

For one to have a proper understanding of the operation of the Force, one needs to know that the Police Force is a well-disciplined and semi-military organisation. From the time the police officer has entered the force and taken the oath, he or she is subjected to the rules and regulations that govern it. On leaving the Police Training School, the police officers have been properly indoctrinated and drilled to obey and carry out instructions. They have been well disciplined.

The Police Force has certain structures like the Police Code of Ethics, The Police Act and Police Regulations to guide the police to live up to the highest ethical standards.

To quote a few lines from the Police Code of Ethics: “As a law enforcement officer, my fundamental duty is to serve mankind; to safeguard lives and property, to protect the innocent against deception, the weak against oppression or intimidation and the peaceful against violence or disorder and to respect the constitutional rights of all men to liberty equality and justice. I will be exemplary in obeying the laws of the land and the regulations of my department.”

The Police Act, under the Laws of St. Lucia 2005 deals with offences and Police Discipline. It states: “offences against police force discipline committed by a member of the Force shall be dealt with and punished in accordance with provisions of the Act. The Commissioner of Police has the full powers to appoint a subordinate officer to hear and determine the charge or complaint.

Upon investigating and hearing these charges of indiscipline the following charges may be imposed: caution or reprimand, suspension, stoppage of increment, a fine, reduction in rank or confinement to barracks, fatigue duty or even dismissal. More serious offences can be dealt with by the Public Service Commission or the Courts.

To conclude, police discipline demands and exercise of high ethical and moral standards. Police officers have to live up to the expectation of the police core values of professionalism, integrity, equality, leadership, working with the community and team work.

Finally, Police discipline under the leadership of Mr. Vernon Francois, the Commissioner of Police is presently at its best.