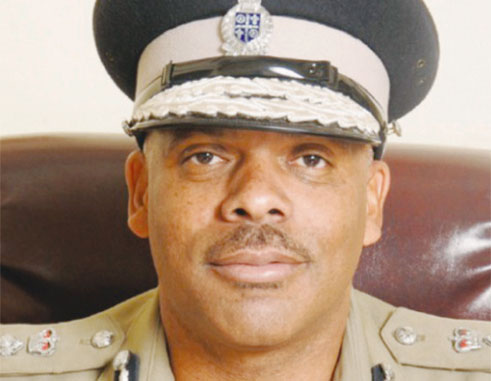 Home Affairs Minister Phillip La Corbiniere and the Police Welfare Association may soon be locking horns over the issue of police promotions..

It’s about the timing of the recently advertised promotions for members of the Royal Saint Lucia Police Force.

The Association wants the promotions to be deferred citing flaws in the process being used.

The Minister is yet to respond to a letter written by the Association in September requesting a suspension of the promotions.

He has also failed to respond to a second letter from the Association reminding him of the first letter. That second letter was written earlier this month.

Last week Monday was the deadline for applications to be sent in for persons seeking promotions. Several applications have already gone in, according to the Association’s President Cameron Laure.

Even he admits to a possible showdown with the Minister if the latter continues to ignore the Association’s call to meet with him over the promotions issue.

The Association is concerned with the promotions guidelines and what they say are the disadvantages to their members. They have even forwarded some recommendations in that regard.