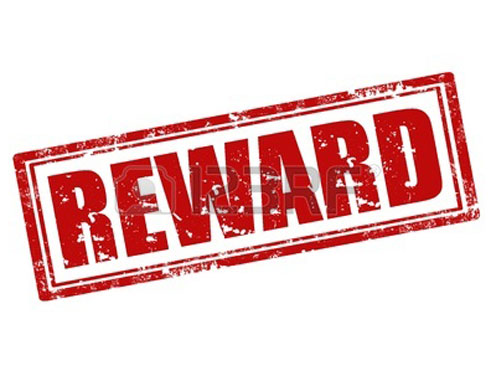 THE family of hotelier-businessman Ollie Gobat who was murdered at Cap Estate in April are to post a reward for information about his death.

The formal announcement will be made on Wednesday next week at a press conference called by the family. It’s part of what they are calling a “Justice for Ollie” campaign which has been endorsed by the Royal St Lucia Police Force

A statement issued by the family yesterday, read:

On 25 April 2014, our beloved son and brother Ollie was brutally and tragically murdered. He was shot and his remains and his car set alight and dumped in a remote part of Cap Estate. This was a shocking end to a life still so full of promise. Ollie was a decent, kind, honest and humorous person and this was not the end he deserved. The tragedy of his murder has ruined the lives of Ollie’s family, his girlfriend and his many close friends both in St. Lucia and overseas. We are all still in deep mourning for a life so harshly and cruelly taken for no good reason.

“Born in Vieux Fort, Ollie was also a very well liked and respected businessman who had encouraged huge investment into the island and facilitated the construction of at least two well known hotels which between have employed over 400 staff and which provided many construction jobs along the way. In fact, the Gobat family have, since Theo Gobat’s arrival to the island in 1972 been responsible for the employment of over 2,000 St. Lucians. He was also due to represent St. Lucia in the Commonwealth Games in July of this year, something he was extremely proud of and had worked very hard towards.

“It is hard to imagine the cruelty of those who perpetrated this senseless crime. But, sadly, such persons live among us. We ask you now to help us identify them and bring them to justice. For his family, for his friends and for our island which has, in recent years, seen too much violent crime”.