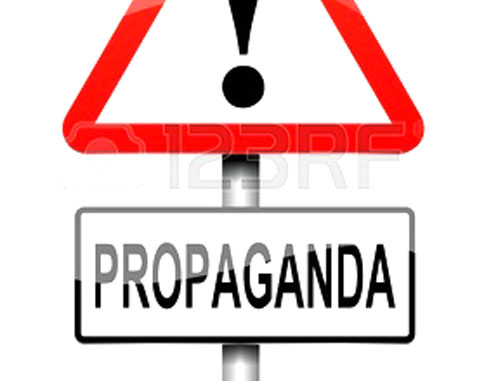 THE EDITOR:
Though I may not always remain on the same page with Rick Wayne, but as a veteran journalist he has consistently reminded our local journalists that they need to better their investigative side of their job rather than regurgitate the information received second hand. At this time I must take Micah George to task with regard to his article in THE VOICE of November 8 in respect to his negative comments about Allen Chastanet during his term of office as Minister of Tourism between 2006 and 2011.

I would like to bring to Mr. George’s attention that in November 2006 St. Lucia experienced 32 flights per week out of which Air Jamaica represented 14 of those flights and it was Allen Chastanet who implemented those Air Jamaica flights based on his position and ties with Air Jamaica prior to assuming the post as Minister of Tourism.

In 2007 the demise of Air Jamaica occurred and St. Lucia lost 14 flights per week. The airlines serving St. Lucia in 2006 were as follows: Air Jamaica, Virgin, Air Canada, American Airlines and one British Airways flight per week. Between 2007 and 2011 Allen Chastanet as Minister of Tourism increased the number of flights from 31 to 71 flights per week. This was as a result of the enhancements of flight increases per week: British Airway- 14, West Jet – 3, Virgin – 5, U.S. Air – 2, Jet Blue – 5, Air Canada – 3, American Airlines – 14, Delta – 4, American Eagle – 21.

Increasing the number of flights does not happen automatically. It takes a driving force and funding based on the fact that marketing skills must be provided to encourage airlines and visitors to travel to our shores. These increases took place when most of the islands in the region represented a decline in their tourist arrivals so what message does that send out to individuals like Micah George who sit at a desk and write articles based on propaganda. These statistics can be provided to him whenever he so desires. Based on the foundation of all this hard work the Ministry of Tourism and the Tourist Board have been able to build on this foundation and in the last three years am proud to advise that additional flights have been gained because St. Lucia became a destination which was well served.

The advent of the Florida Cruise Line meeting in St. Lucia which witnessed some 400 travel agents descending on the island was another area which catapulted the island in the right direction, despite all the criticisms levelled for bringing a fully equipped international mobile tent to the island for the occasion. In the early part of October 2014, the Minister of Tourism and his tourism partners attended a similar meeting at St. Maarten where the FCCA had a meeting similar to what Mr Chastanet initiated some four years ago in St. Lucia and the tent providers organised a similar tent to highlight the island of St. Maarten. To the best of my knowledge most of the St. Lucian folk who attended that meeting had high praise for what was witnessed and achieved. Unless we can remain truthful to each and give credit where it is due, we shall remain way behind.