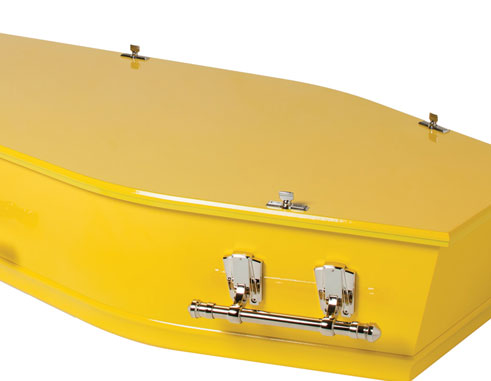 AS a UWP I watched the recent convention, I can’t say with bated breath, as it lived up to its predictability. Did Dr.Preville really think that he could beat Mr. Chastanet? Even if he did think he could win, the cards were always stacked against him and he was flogging a dying horse from the beginning.

The question is how many persons voted for Allen Chastanet because they believed that he would be a good leader for the party and the country? How many voted because of what they were promised? And how many voted because they saw the possibility of opportunities for self-aggrandizement? It would be really fantastic, if all persons who voted for him voted because they thought that he would be a good leader, but knowing the party process I somehow doubt that. In most cases the elected constituency representative or the custodian candidate dictate how their constituency branch votes. So is this really democracy at its best?

So on the heels of that victory; I have a few questions for Mr. Chastanet. Firstly, do you have what it takes to make the necessary changes within the UWP which are required to save the party, including changing the present slate of candidates? Or are you going use the same persons who disrespected Sir John?

Interesting how you, Mr. Chastanet, continue to use the image of Sir John, even at the convention for political mileage, when you were part of that same group that disregarded the vision of Sir John. If memory serves me correctly, you did say that if Ausbertd’Auvergne was forced to resigned, that you would resign as well, but you remained in Cabinet endorsing decisions that proved detrimental to the country.

My other question for Mr. Chastanet is, are you going to force Arsene James to step down and go to a bye election to ensure that you are in Parliament next year? This is the word on the ground, even though Mr. James has denied it. If this is the case, why the selection of Micoud South? Is it only because Micoud South is considered a safe seat for the UWP, therefore guaranteeing you are win or is it because you really want to represent the people of Micoud South? Recent history has shown that running and wining a bye-election does not guarantee that you will win in a general election, Vaughan Lewis and Jeannine Compton are cases in point.

In my view Mr. Chastanet, needs to take the bull by the horns and make some critical decisions at the party level in order to ensure the viability of this political entity. The focus should not be on self and a bye-election but should be on having the strength to make the changes the party so desperately needs.
Several persons over the last few years have been putting nails in UWP’s coffin. The question is, is Mr. Chastanet presently holding, a hammer and nail or claw bar? Depending on which tool he holds he may be the person to put yet another nail in the UWP coffin.