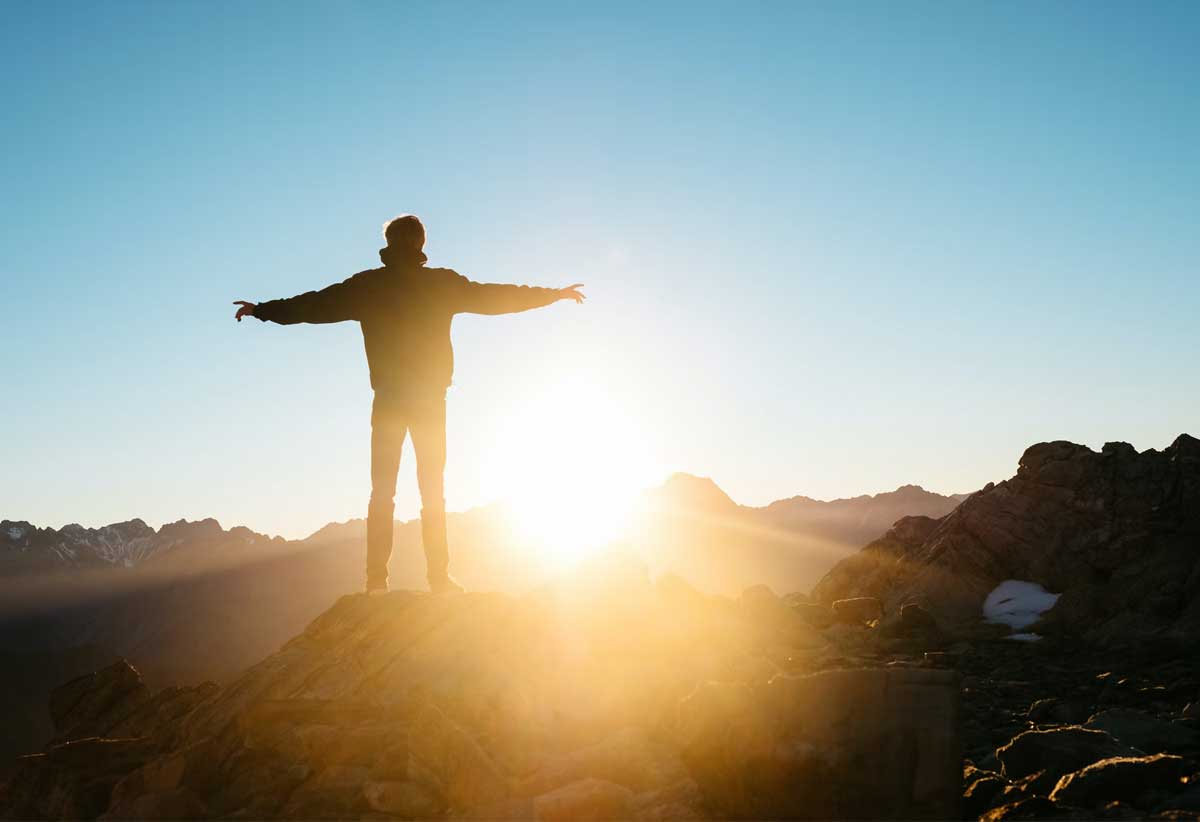 Everything in life has a cost. In order to receive, something must be given in exchange. In John chapter eight and verse thirty-two it says: “And you will know the truth, and the truth will set you free.” What is the cost of freedom and are we willing to pay its price?

Let’s define the word ‘freedom’. It is the power or right to act, speak, or think as one wants without hindrance or restraint; the state of not being imprisoned or enslaved. Several synonyms are: liberty, release, emancipation, deliverance and pardoning. Righteousness is the fruit of freedom; sin is the evidence of bondage.

The divorce courts are filled with men and women seeking freedom from each other.

The hospitals overflooded with people young and old who desire freedom from diseases of various kinds.

Televisions, cell phones and tablets across America are holding the attention of millions who are hungering for freedom from reality

Mental health offices, counsellors and therapists are booked beyond capacity by those who are hunting freedom from anxiety, unhealthy patterns and unbalanced minds

Women seeking to be free from the evidence of aging

Preachers preach about it

Singers sing about it

But will we ever know real freedom?

Taken from Wikipedia: “The Haitian Revolution started in 1791 and was a successful insurrection by self-liberated slaves against French colonial rule in Saint-Domingue, now the sovereign state of Haiti. The revolt began on 22 August 1791 and ended in 1804 with the former colony’s independence. It involved black, biracial, French, Spanish, British, and Polish participants—with the ex-slave Toussaint Louverture emerging as Haiti’s most charismatic hero. The revolution was the only slave uprising that led to the founding of a state which was both free from slavery (though not from forced labour) and ruled by non-whites and former captives.” This is just one account among many of when the hunger for freedom had reached it’s breaking point. The price paid by the men and women during this revolution was life itself but it was worth it.

In the book Steps to Christ, the writer states: “God does not force the will of His creatures. He cannot accept an homage that is not willingly and intelligently given. A mere forced submission would prevent all real development of mind or character; it would make humans mere automatons. Such is not the purpose of the Creator. He desires that man, the crowning work of His creative power, will reach the highest possible development.” When the human spirit is forced against it’s will the development of the character into the Divine image is stunted. It is important for us to keep in mind that love cannot grow in any relationship that established on the foundation of force.

In order for us to be free we must encounter truth. There are three stages that we pass through on the journey to freedom:

We naturally avoid the truth because it brings with it responsibilities that we must take on in order to walk in it. Additionally, parting with the understanding that we held as fact for so long is never easy. It is like a type of death. Therefore, to avoid the pain of death we avoid, for as long as possible, embracing the truth. “And this is the condemnation, that the light has come into the world, and men loved darkness rather than light, because their deeds were evil.” John 3:19

Acceptance usually comes after undeniable evidence and reasons have been provided. Also it follows after we have realized that we could live in denial no longer. It is here, where the healing and growing process really begins.  “But as many as received Him, to them He gave the right to become children of God, to those who believe in His name.” John 1:12

Whether its going to the doctor, adopting a new exercise routine, changing professions or the like, acting on the truth is necessary for there to be healing and freedom. But be doers of the word, and not hearers only, deceiving yourselves. James 1:22

So, what is the cost of freedom? Death to every belief, habit and system that keeps us in bondage.

I’ll conclude with a poem by Emily Dickinson titled ‘No Rack Can Torture Me’.