A local prostitute is calling on young girls/women to refuse advances made to them by men, and instead encourages them to get an education. 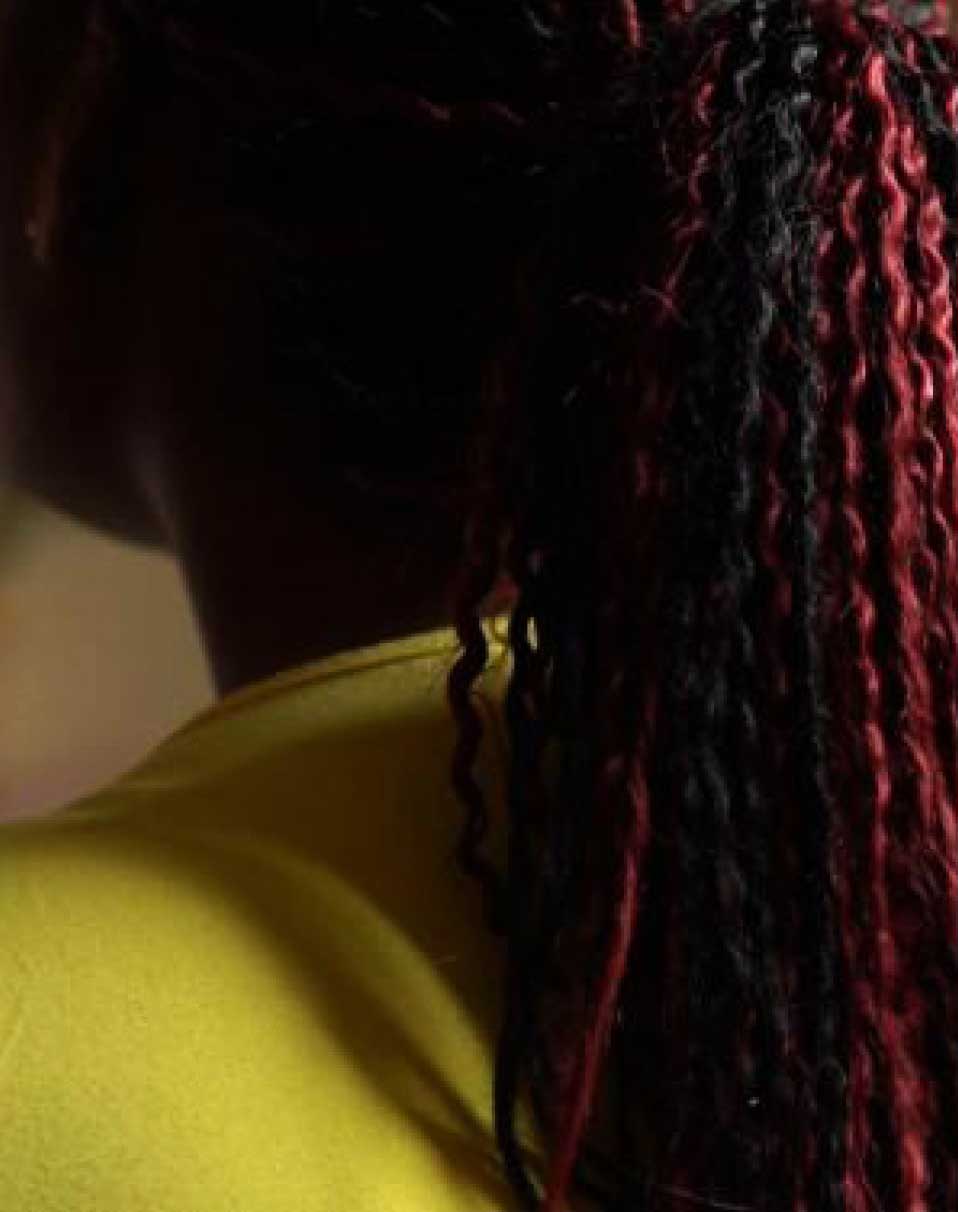 “I was broke and jobless. One day I saw my friend with a lot of money and I got excited because I wanted money too. She wasn’t rich and I wasn’t rich either. In fact, both of us grew up poor. I asked her where she got the money and she told me she would tell me eventually. I told her I wanted to know now.”

The prostitute remembers clearly the day she turned to prostitution. She’d just hit rock bottom and was desperate for a way out. Then her friend showed up and her entire world changed.

“She sent her friend a message and he told her I could come along. That’s how it started. All of a sudden I had money. I started partying and drinking and doing things I’d never done before,” Fontenelle explained.

She walked away with EC$300.00 after her first encounter. For a girl who grew up poor, it seemed like much. Although she enjoyed making fast money, deep down, she knew she’d made the wrong decision. Fontenelle prayed for a fresh start and her prayer was answered shortly after.

“I prayed and asked God to make me stop what I was doing. I told him let me get a job. I don’t know what went into me I just started saying that. I got a job at a popular store in Saint Lucia later. They didn’t pay much but it was still something. Sometimes I’d get $400.00 a fortnight,” she revealed.

“When I got the job I changed my number because I didn’t want men calling my phone. I wanted a fresh start.  I worked at the store for two years packing shelves, cleaning, etc., but it was not easy. My supervisor was always insulting me and after a while I couldn’t take it. I also worked in the north of the island. I walked out on the job eventually,” she added.

Once again she was right where she started. Her “only” option: Prostitution. It was her safety net.

“I felt like I had no choice because there weren’t any jobs especially with COVID around. I didn’t want to wash clothes for people or clean people’s yards because a lot of people don’t get paid properly when they do these things so I never bothered to go in that direction,” Fontenelle said.

“My family and friends don’t know what I do, they just think I’m unemployed.  I don’t want them to know either especially my mother because we don’t have the strongest relationship. It was so bad at one point; she used to call me names. I felt bad when she did that, if I wasn’t strong, I would’ve killed myself,” she stated.

At this point my heart went out to her. She has many regrets but according to her there is still time to turn things around.

“I dropped out of secondary school and I really regret that now. My mom kicked me out of her house at an early age and that didn’t help either. What she did was wrong, parents shouldn’t do that to their children; you never know where they can end up. I forced myself to go into prostitution because I couldn’t get a proper job. To tell you the truth, what I do is not a nice thing and I really want to get out. Having sex for money that’s not good at all, trust me, because in the long run you’ll regret it. Right now I’m working on sending applications to different places, I want a regular job,” she said.

She continued: “I’m begging young girls to stay in school. Get an education, go to college and get a good job. If a man tells you he likes to see you tell him you’re not interested. Tell him school comes first. I always tell girls men want nothing but sex from them right now and once they’re through they’ll leave them. The best thing to do is to stay away from sex because you’re not ready yet. Education is the key and without it you won’t get a proper job.”

“I wish I had a better life and I’m also putting myself at risk because of what I’m doing so it’s definitely not a good thing. I believe there is a future for me but everything takes time. I want to have my own house and car one day and I want to help feed the poor,” she added.

Fontenelle has a big heart and a wonderful spirit. Hopefully her dreams will come true.

“I’m a loving person. If somebody does not have something I’ll try my best to help them. I grew up poor in a ghetto so I know what some people go through. That’s why I want to help people,” she said.