PHYSICAL work has officially commenced on the Cul De Sac Bridge Reconstruction Project, under the ambits of the Ministry of Infrastructure, Ports, Energy and Labour.

Financed through a $37 million Eastern Caribbean Dollars Grant from the Government of Japan, this transformative project is touted as a “gesture of goodwill and friendship between Japan and Saint Lucia”. This project will help strengthen key infrastructure, while stimulating economic activity in Saint Lucia at a time of s global crisis due to the coronavirus pandemic. 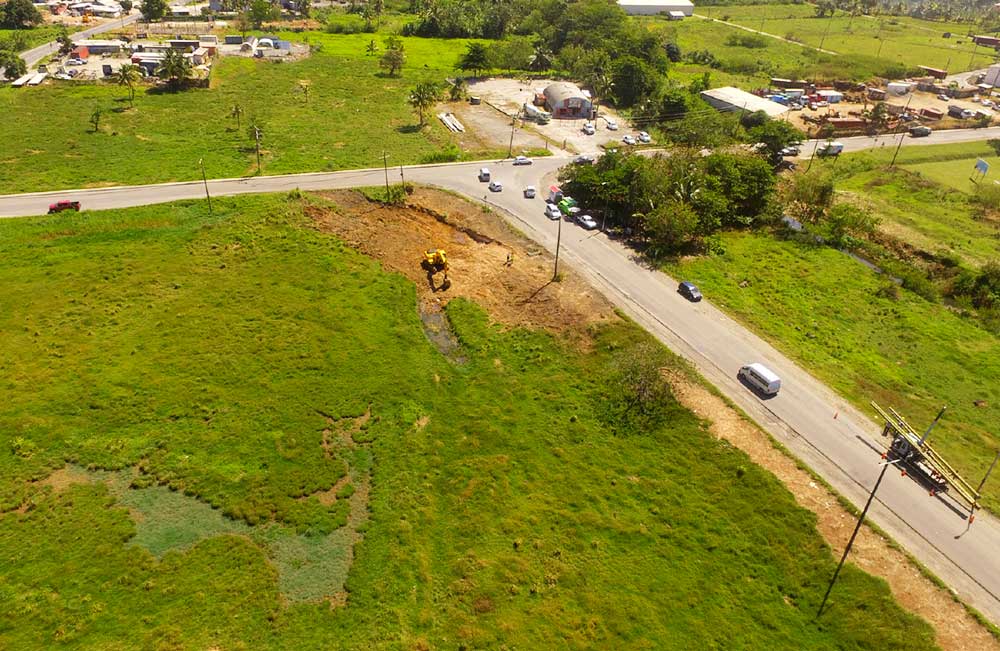 Construction has commenced on a detour road and the Saint Lucia Electricity Services Limited (LUCELEC), has also begun utility relocation as part of the project`s first phase.

Upon completion of the project, the new Cul De Sac Bridge will reduce bridge closures due to flooding and stabilize the volume of transportation by widening and lengthening the existing bridge. Additionally, it is expected to strengthen socioeconomic development and make the arterial road more resilient against natural disasters.

The Department of Infrastructure wishes to assure citizens that the construction of the new bridge in Cul De Sac is being undertaken by international experts at global standards and the Department will maintain supervision and oversight during all phases of execution. 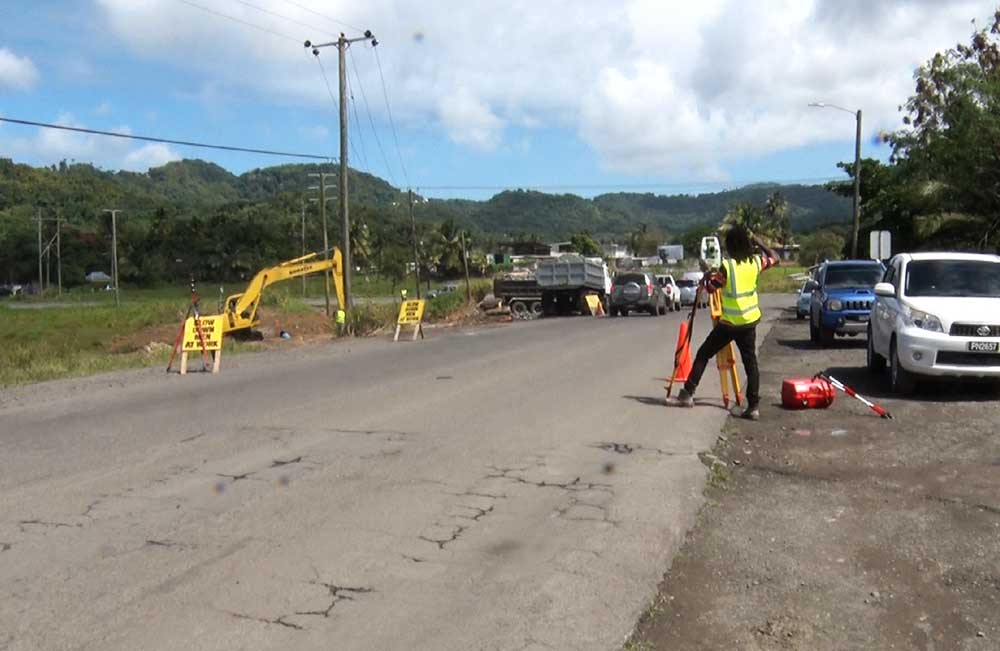 A project launch will be held shortly, to symbolize official commencement and Saint Lucia`s recommitment to its longstanding diplomatic relationship with Japan.

Government expresses it gratitude to the Japan International Cooperation Agency (JICA) for supporting the further advance of Saint Lucia, by providing grant funding for this vital infrastructure project.