Opposition Leader Phillip Pierre has called for an equitable distribution of the country’s resources –in light of the global fight to combat the Covid-19 virus.

While noting that all elected parliamentarians have a duty to serve their constituents, he said elected opposition MPs should not be sidelined.

The opposition leader protested that they should not be denied access to state resources in meeting their responsibility to the people who elected them.

Pierre also stressed that the ‘more vulnerable’ citizens in the community should be provided with social relief funds made available by donor agencies.

“We cannot build a truly independent nation by trampling on the democratic rights of the people who expect fair and proper representation,” the Castries East MP observed.

He noted that these were challenging times and “are indeed the greatest challenges of our lifetime.”

Pierse added: “We should, however, not be daunted by these challenges. Our forefathers survived the Atlantic Crossing in slave ships from Africa and overcame the subjugation of slavery, the planation system and colonialism.”

He said due largely to “their sense of purpose and determination, today, we have secured independence for the people of Saint Lucia.”

Pierre was critical of the current status of government in the country, insisting that there needs to be a radical change in the system of ‘governance’.

The opposition leader warned, “This Independence will remain fragile if we do not repair and strengthen some of the structures that are necessary for a strong, resilient nation.”

Pierre asserted that far too many structures and conventions required to support the key institutions of democracy have been compromised, abused, and in some cases are just absent, even when the constitution calls for their presence.

“We must correct these deficiencies if we are to build an independent country where the people can trust their leaders and have an expectation that they – the people, will be treated fairly and justly,” he added.

He called for open, transparent government that would give greater meaning to this country’s independence

Pierre said that in order to build a truly independent nation, “We can only give meaning to our independence by practicing open, transparent government; restoring honesty and trust in the governance of our country and creating an independent public service with professional, competent and fairly remunerated public servants, police officers and teachers.”

In proposing a way forward, he said, the opposition Saint Lucia Labour Party would look to give more credence to the state’s Integrity Commission. Pierre said he would look forward “to strengthen(ing) the Integrity Commission and to allow for meaningful action, which will deter public officials and politicians from engaging in acts of corruption.”

Pierre urged: “We need everyone to make their contribution to building a better nation. For our independence to be meaningful, we must have a robust judicial system where access to justice is time sensitive and the poor and vulnerable have the confidence that they will be treated justly and fairly.”

He noted that the COVID-19 pandemic has not spared this country of the “hell and havoc that has been inflicted on the world, since 2020. We have lost and continue to lose precious lives and livelihoods have been devastated.”

He said, meanwhile “many of our people are still suffering, frustrated and unsure how this mental and physical pain will end.”

Pierre cautioned, “In this time of crisis, we must each take responsibility for our wellbeing …we must practice all the protocols which are being followed if we are to stay safe.”

At the same time, he said, “The government, in formulating Covid policies, should follow the science and best practices to combat this disease and to bring it under control.”

Pierre noted: “We must ensure that the people that has been hardest hit by COVID-19 receive the economic and social relief and support that has been made available from international financial institutions through loans and grants.” 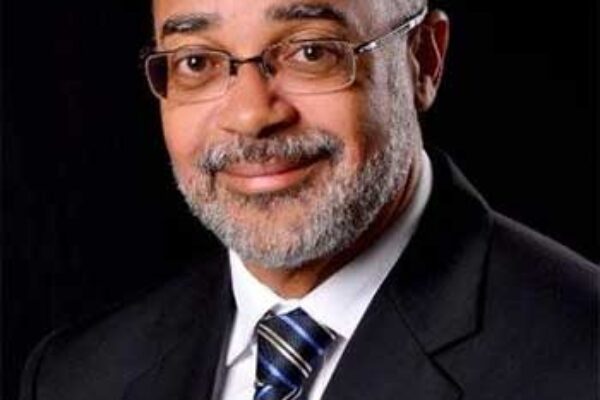 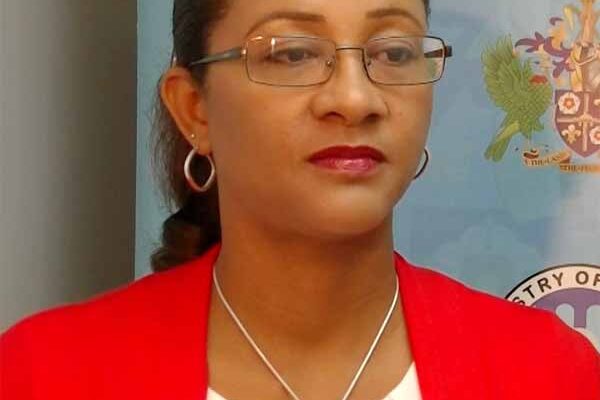 DIGICEL DONATES US$500,000 FOR URGENT RELIEF ASSISTANCE IN ST. VINCENT & THE GRENADINES 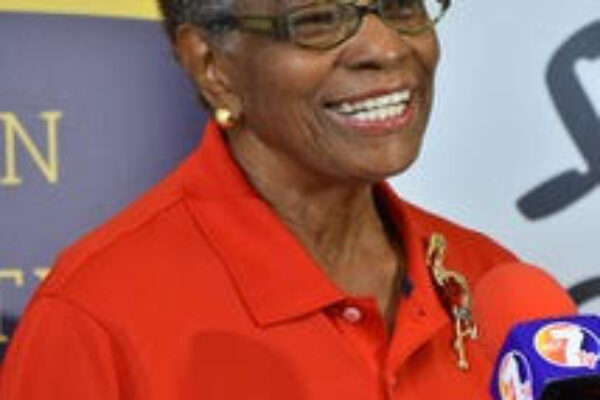