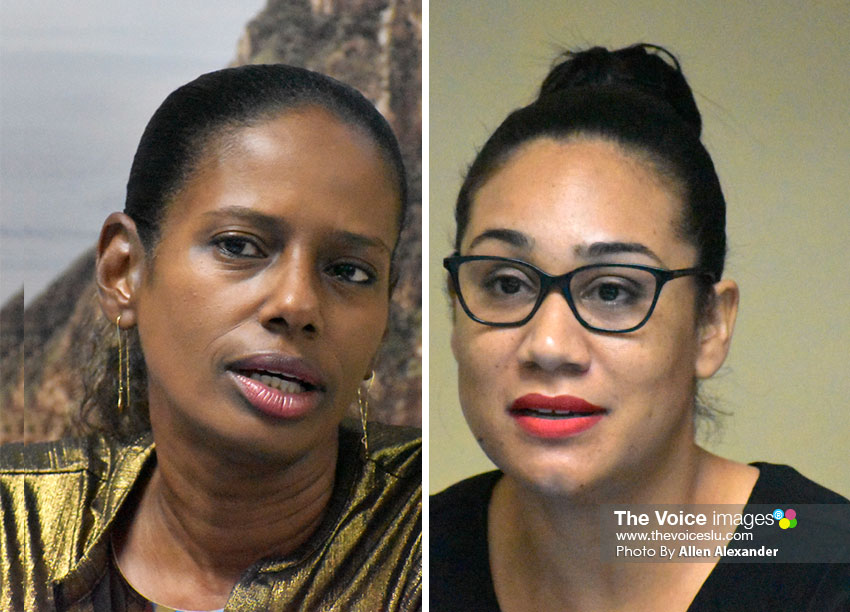 SAINT LUCIA Jazz is ready to take off amid the threat of the coronavirus, however organizers say they are being guided by the Department of Health.

“We’re being guided by the Department of Health in that regard as it relates to COVID-19,” said Geraine Georges, acting Public Relations Manager for Saint Lucia Tourism Association (SLTA), in regards to travel restrictions imposed by various countries including Saint Lucia in an effort to restrict entry of the virus into their territories.

“The Department of Health has been proactively working with all agencies on the island as it relates to the preparedness and response plan,” Georges added.

“We are honoured to have Patti LaBelle perform at two shows on two nights,” said Lorraine Sidonie, CEO of Events Company of Saint Lucia (ECSL).

LaBelle is world renowned for her dynamic career as an entertainer and entrepreneurial success. Her work as a humanitarian is just as legendary. She is an advocate for adoption, diabetes, cancer, HIV/AIDS and many other causes and non-profit initiatives.

“It’s an evening with Patti LaBelle; an intimate setting and a beautiful experience,” Sidonie remarked.

According to Sidonie both shows are scheduled for Friday 8th May and Saturday 9th May and will take place at the ECSL Pavilion on the Ramp in Rodney Bay.

Events Company of Saint Lucia held a press conference yesterday at the Saint Lucia Tourism Association (SLTA) Boardroom in Rodney Bay to give an update on the finalised line-up and planning for Saint Lucia Jazz 2020, which is held in collaboration with Jazz at Lincoln Centre.

The main events of Saint Lucia Jazz will take place on the 7th, 8th and 9th of May. The primary venues for the events are the Ramp in Rodney Bay and the Gros Islet Park, where a second Pavilion will be erected.

Another feature of Saint Lucia Jazz 2020 is the Jam Sessions which will be held in Rodney Bay and Gros Islet on Thursday 7th May to Saturday 9th May. Sidonie said the Jam Sessions were growing and presented a great opportunity for networking between local musicians. She confirmed that the Jam Sessions will be led by ‘Alfonso Horne and The Gotham Kings’ and ‘Ruben Fox and Friends.’

“Things are progressing quite nicely and rapidly for the hosting of this year’s Saint Lucia Jazz. In fact, right now, as I mentioned earlier, we have from Jazz at Lincoln Centre two of their technical experts working on the ground with ECSL to determine and finalise the technical requirements,” she said.

Kayode Francois, Event Production Manager of ECSL, said the experts are currently looking into the production requirements with the aim of producing a flawless festival.

“A lot of our work and their involvement in producing the festival is the assessment of the venues and working out how we can improve both the patron and the experience for the artistes who are performing,” Francois said.

Georges said Saint Lucia Jazz had been launched in a number of key areas such as the United Kingdom, Canada and New York for the purpose of gaining additional support. She said regional launches had taken place in Martinique and Guadeloupe amidst the major sales initiatives which had been ongoing to further promote the event.

“Our efforts are really driving support for the jazz festival and we hope to welcome even more numbers this year,” Georges exclaimed.