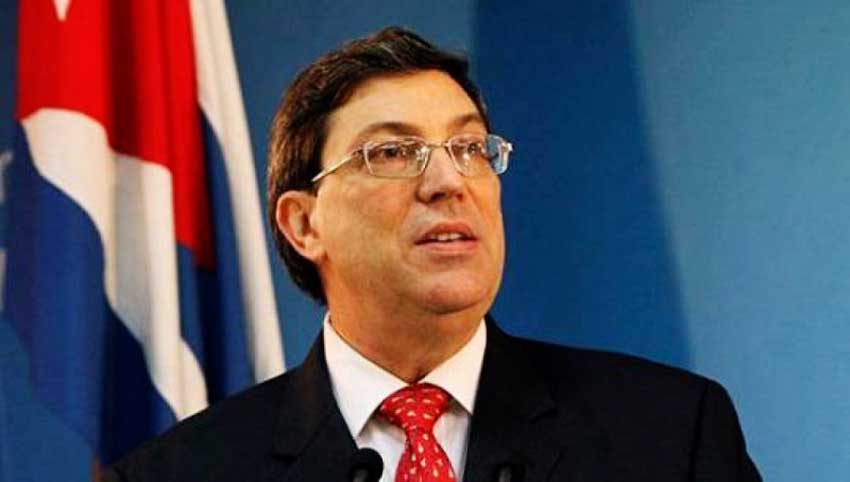 THE CARICOM Summit in Barbados issues a statement of support to Cuba: “Heads of Government reiterated their concern over the enhanced sanctions announced by the US Government under Title III of the Helms-Burton Act which strengthen the US economic, commercial and financial embargo against Cuba. They denounced as unjustifiable the application of laws and measures of an extra-territorial nature that are contrary to international law.

Heads of Government also expressed their deep appreciation for the medical assistance provided by Cuba to the Member States of the Community over the years that helped build their health sectors to the benefit and wellbeing of their people. They acknowledged that, of their own first-hand knowledge, the persons sent had added tremendous value to helping their citizens. They repudiated the statement that this medical assistance given by the Cubans was a form of human trafficking.

In response the Cuban Ministry of Foreign Affairs, Bruno Rodriguez from Havana expressed his gratitude to the Heads of Government of CARICOM for their rejection of the resurgence of the US blockade against Cuba and the application of the Helms-Burton Act and for the recognition of the Cuban medical cooperation that for years has contributed to the well-being of Caribbean peoples.