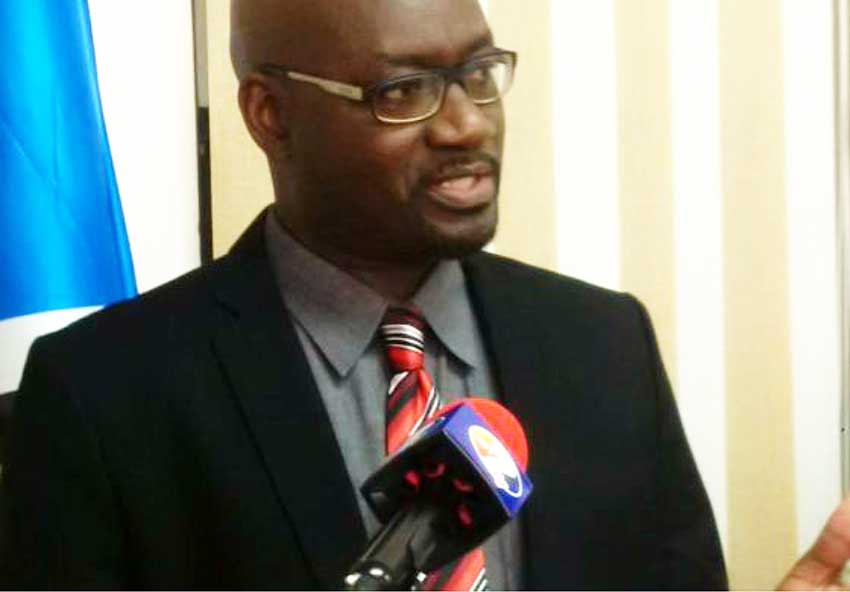 It is extremely sad that MP Moses Jn. Baptiste had to be openly reprimanded by the Chief Medical Officer regarding his inappropriate comments on the Corona Virus. Jn. Baptiste should take note of the series of misinterpretations he has created which is only eroding the limited ability and recognition he possesses.  His limited ability was first recognized during his stint as Minister of Agriculture, but later came to fruition when compared to the results of the current Minister.  His constant attacks toward the Banana Industry is nothing more than distasteful as under his watch the industry was comatose versus the 2,500 acres presently under cultivation.  He has never understood the ongoing level of discussions St Lucia has with the French Market for two reasons.  Under his watch he had no product to export and secondly, he was incapable of negotiating any meaningful dialogue.

The opposition leader on the other hand should be ashamed of his recent comments directed towards the current administration regarding a series of investigations to be conducted if returned to office.  The public has little confidence in his predictions, as he publicly declared some weeks ago that he will never investigate the Grynberg Issue which remains of major concern to St Lucia based on the fact that Barbados signed an Oil Exploration Agreement on February, 4th 2020 with a Norwegian Company to commence immediate explorations.  It should be noted that the Barbados explorations fall in proximity to St Lucian waters which only highlights the seriousness of the Grynberg Affair, since St Lucia cannot enter into any such arrangements until the Grynberg Affair is addressed. The SLP needs to get back to their drawing board and trace where they have faltered before making any determination on the way forward in terms of any relevant advice.