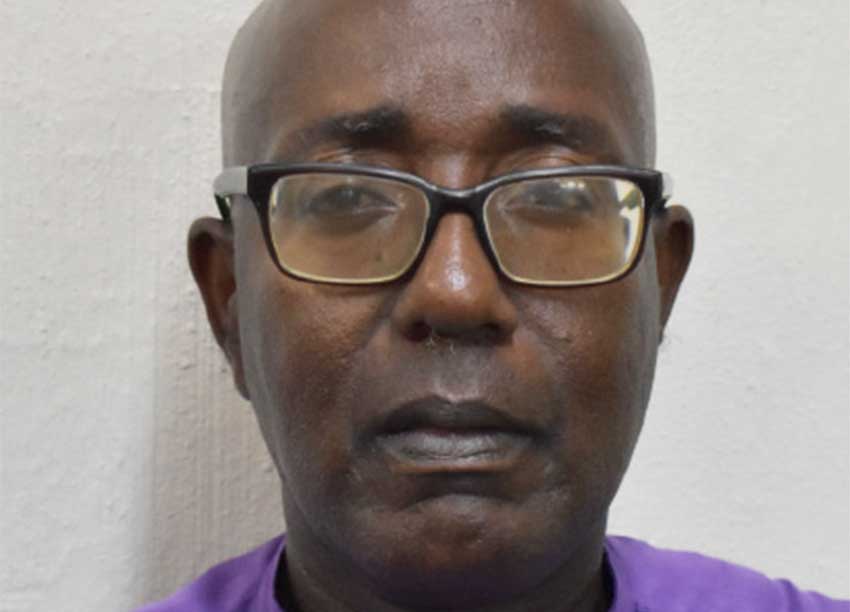 TUESDAY, March 3 is the Saint Lucia launch of a book of eclectic poems, verses and expressions that range from politics and nagging social issues to poignant discussions on self-realization.

Already launched in Trinidad & Tobago, Guyana and Grenada, the book authored by Trinidadian Imo Bakari and titled ‘Conversation’ will be presented to Saint Lucians during the hours of 5:00pm – 7:30pm at the Central Library in Castries.

The book is divided into several sub-sections: Inspiration, Educational, Cultural, Sport, Spiritual, Regional, Political, Economic, Identity and more all of which awakens the imagination.

As noted in the book’s foreword written by Edward Clarke, Dean of the School of Social Science of the University of the Southern Caribbean, “there is an underlying desire in the poems to bring not only social awareness to the readers but hopefully stir an emotional desire among groups to right the ills in society.”

Bakari is a lecturer and director of the Centre for Drug Prevention Studies at the University. He describes himself as a social activist and a defender of the underclass with a vision to motivate others to the best of their abilities.

Conversation is his first book but not his last as he has plans to pen even more books. Part two of ‘Conversation’ is due within the next four months, he said, promising 10 more books within a ten-year span.