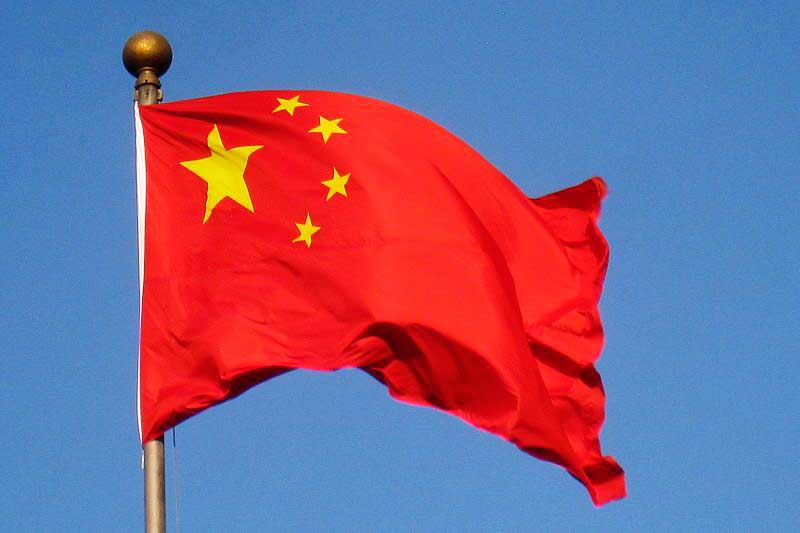 (Following is the full text of a statement by the Saint Lucia-China Friendship Association on the local, regional and international responses to the Coronavirus crisis.)

THE Saint Lucia-China Friendship Association (SLCFA) urges continued caution and preventative action in Saint Lucia and the rest of the Caribbean regarding the current Coronavirus Crisis that emerged in China and is now detected in many other countries.

The SLCFA understands some of the natural over-reaction by people everywhere activated by exaggerated or false reports through Fake News spread worldwide in Social Media.

This misinformation about the virus and how China has been dealing with it was initially largely believed, until the World Health Organization (WHO) Director General publicly praised China for its handling of the crisis and urged other countries to do their best to follow suit.

The construction of a 1,000-bed hospital in six days that opened its doors yesterday with another under way, mobilization of thousands of army doctors and the 55 million members of the Communist Party of China all enabled a quick response that the rest of the world continues admiring.

China has not closed its airspace and some countries are flying their nationals out, but foreign nationals in China have been assured of proper protection and care, with many Caribbean students taking to Social Media to assure relatives they are okay and to urge nationals to trust the China response while taking all necessary care at home.

Several large airlines are stopping flights to China, but the WHO has also warned against flight bans as that will inhibit transportation of medicines and equipment.

But the WHO has also warned that while China has set the stage and the pace for global response, many countries will not be able to afford an equal level of rapid response and must therefore start taking early measures to prevent the disease from entering their borders.

Saint Lucia is one of the small countries in the world that needs to take urgent and effective preventative measures and the local health authorities have assured that they are doing all they can to prevent its spread, including stoppage of one cruise ship from entering Port Castries over the weekend.

The health authorities also say they have put measures in place at the air and sea ports to screen visitors to prevent the virus from entering Saint Lucia and daily updates are being made about progress in fighting its spread to other parts of the Caribbean and the world.

Like with every previous case of a global health pandemic, people are naturally anxious and concerned to prevent and avoid being affected.

But Saint Lucians, like people everywhere else, must also avoid being negatively anti-Chinese about the issue.

There is absolutely no truth to the rumours that Chinese resident in Saint Lucia visited China and have returned from their New Year celebrations with the Coronavirus.

The fact is: No person in Saint Lucia has been detected with this virus – and that includes Chinese.

As is well known, 2020 Spring Festival activities across China were affected by the lockdown of Wuhan and other cities, preventing tens of millions of people from flying in or out and with transportation services controlled or virtually halted in an out of affected areas.

Unfortunately, people have died and others will, but after one month of this virus the impact on lives the world over is far less than any recent health pandemic outside source countries, including MERS, SARS, Chikungunya and Ebola.

The SLCFA urges Saint Lucians to continue to express concern, exercise caution and take preventive action, but to also always seek to be reliably informed and not fall prey to rumor-mongering.

China has proven to the world that it can and has been able to commit resources and take action the best it can to protect its people and the rest of the world.

It is now for Saint Lucia and the Caribbean, indeed the rest of the world, to join China by taking similar actions, within their means, to keep the virus out by taking healthy approaches to this latest Coronavirus crisis, which, like every other previous similar flu-like virus, will come to an end, hopefully sooner than later, with much better results — and with more lessons learned.